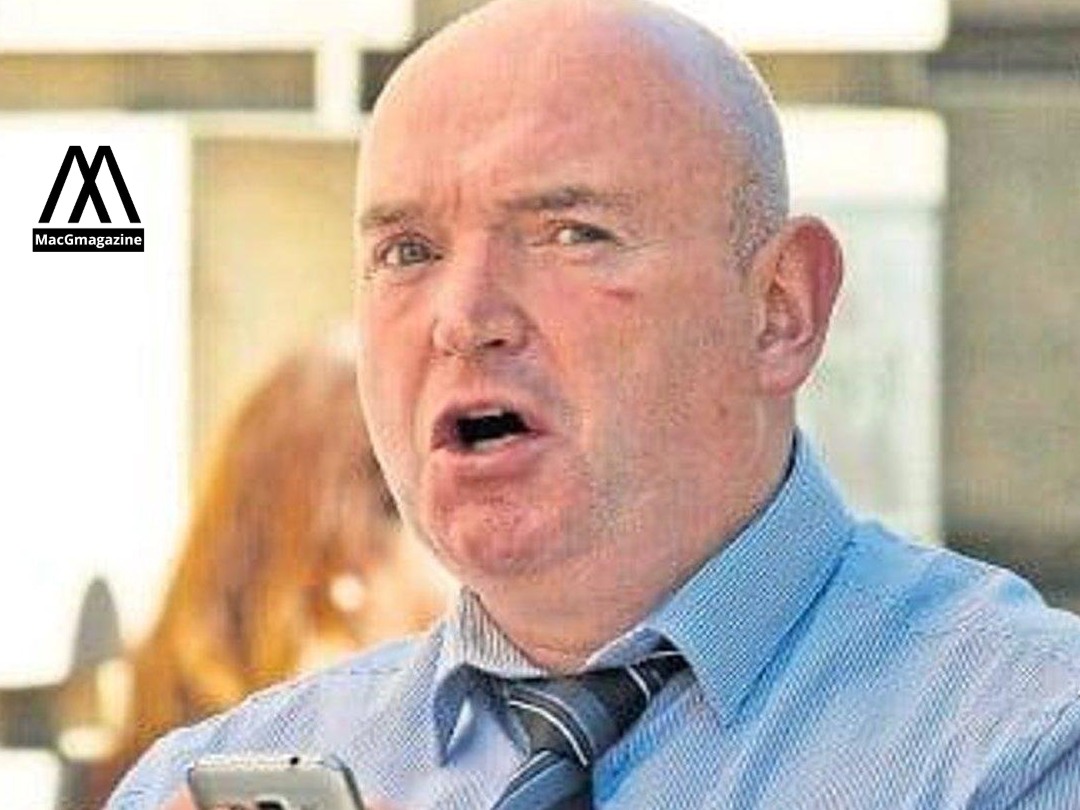 A former churchgoer who raped a teenage churchgoer is found dead in Edinburgh’s Saughton prison. He was accused of multiple rape accusations by women and girls.

Stephan was sentenced to 5 years in prison and he had to spend the rest of his life under monitoring and court conditions. An investigation team will look into the sudden death of a 57-year-old rapist. His mortal remains were found in the Hermiston hall at Saughton prison on Saturday evening.

A prison source told a newspaper fellow inmates had been “kept in their cells” after Charter’s body was found.

The insider said: “We didn’t know what was going on but everyone was in their cells after his body was found. Source: Scottish sun

“We knew it was something serious but no one had a clue.

“Then we found out Charters was dead. He only came in last week.

“There are all sorts of stories doing the rounds but I am not really sure what has happened.”

Another prison source shared with another news agency: “He collapsed in a hall with a suspected massive heart attack. Outside his cell.” Source: Evening News

charters claimed during the trial that his relationship was consensual, the victim claimed she was “horrible inside” and she was “just frozen”.

He raped these victims in hotels while he was acting as a worship leader.

the girl had a fight with her boyfriend and asked for help from Stephan to stay over.

He was convicted of crimes he made between 1977 to 1997. He denied all the charges but the jury found him guilty of two counts of rape.

She added “You present a high risk of further $exual offending. You have a limited capacity for change.”