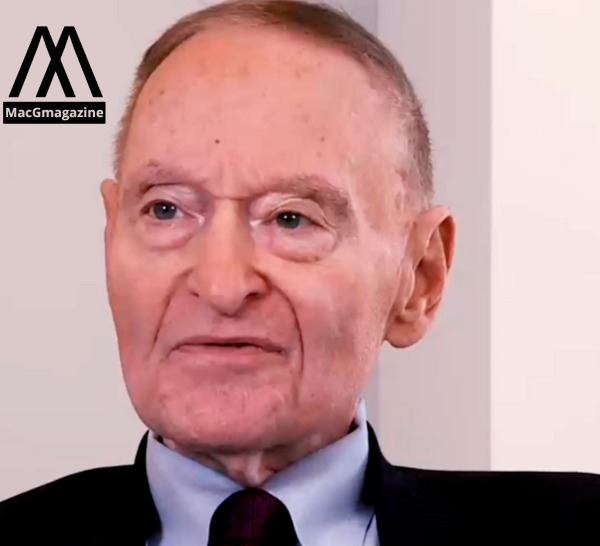 Steven Hoffenberg had a dark past, he was a businessman that was jailed for 18 years. He was most known for his friendship with Jeffrey Epstein. His dead body has been recovered from a Connecticut apartment Tuesday. Although the police are trying to identify the body because it is found in an unrecognizable condition.

Jeffrey Epstein was a monster awaiting trial for sex trafficking and conspiracy to commit sex trafficking. he was also found hanged with a rope around his neck in New York City prison cell in 2019.

All the Jeffery Epstein associates are dying by suicide in recent times:

The reason for death will soon be received after the toxicology report results. There are no signs of trauma or force on the body identified.

“A subsequent dental record comparison is underway to make a positive identification and subsequent notifications to appropriate next of kin,” police said in a statement Thursday.

This seems like a planned attack on Jeffrey Epstein’s allies. Jeffery was found dead so are many of his associates. French modeling scout Jean-Luc Brunel committed suicide in his lockup. He was about to face trial on accusations of raping minors and sexual harassment.  Mark Middleton, a former special advisor to President Bill Clinton with close relations to Epstein, was also found unresponsive in May. That death was also considered suicide and he was found hanging from a tree with a shotgun wound in his chest.

“He appeared to be brilliant, extraordinarily gifted, and talented in convincing people to buy from him. And a criminal mastermind,” Hoffenberg said about Epstein in August 2019.

He had also referred to Epstein his “best friend” and “wingman” in a CBS interview the same month.

Hoffenberg was a super fraud who duped people of half a billion dollars:

Hoffenberg previously said he met Epstein in the late-1980s and asked him to work for him at Towers Financial. a bill-collection and health care financing business that was later announced as a Ponzi scheme.

Hoffenburg ruined the lives of millions and he frauded them for over $500 million. the documents found at the financial tower revealed the amount to the world.

Read More – Andreo Teo, producer of Under One Roof and Phua Chu Kang Pte Ltd dies of terminal disease at 56