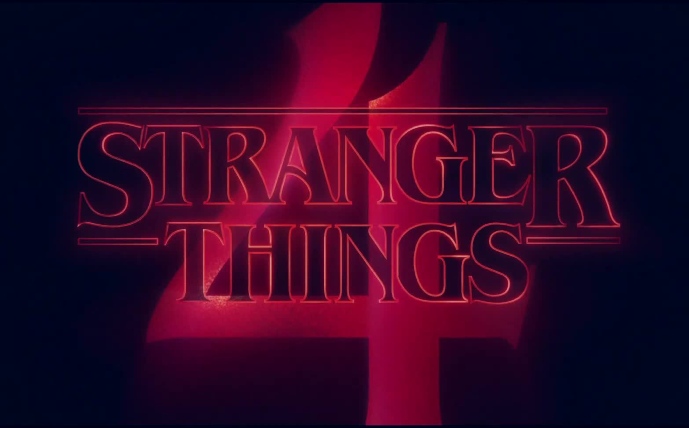 Three seasons of stranger things have been released and are loved by the audience. The fourth season was also going to release earlier, but its production was halted in 2020 due to covid 19 pandemic. So now the filming was again started in late September and the new season will release in May.

Season 4 of stranger things is going to be special in many ways. It is going to give us a closer aspect of many things. Eleven would be living with the Byers but is struggling to fit into everyday teenage life. Hopper is still alive but is being held captive by the Russians.

We would be seeing new villains. Instead, we see Max at her brother Billy’s tombstone, grieving over his sacrifice at the end of season 3. Eleven is still powerless, but according to Sam, war is near and would be the key feature for their survival.

In this season, you would love to see the new avatar and situation in front of them. The poster for the new season also reads that “Every ending has a beginning.” 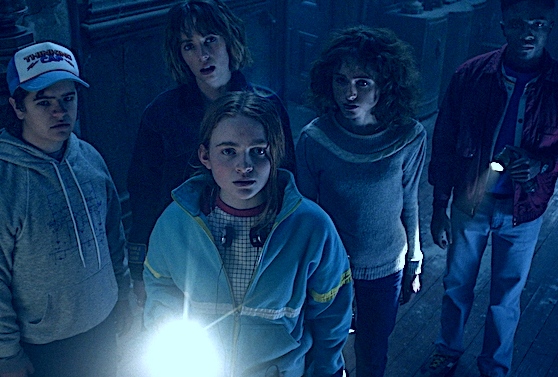 The official trailer has been released for season 4 of stranger things. People loved the trailer, and they can’t even wait for the whole series to be released on Netflix. There are so many things in the trailer that can surprise us and increase our anticipation. The show’s cast is mostly the same iconic cast of stranger things featuring Winona Ryder, Finn Wolfhard, Millie Bobby Brown, David Harbour, Gaten Matarazzo, Caleb McLaughlin, Noah Schnapp, Joe Keery, and Maya Hawke.

Everyone who is a massive fan of stranger things is overly excited today as the trailer got released. The new is going to be filled with thrill l, suspense, And fascinating scenes that are going to impress everyone.