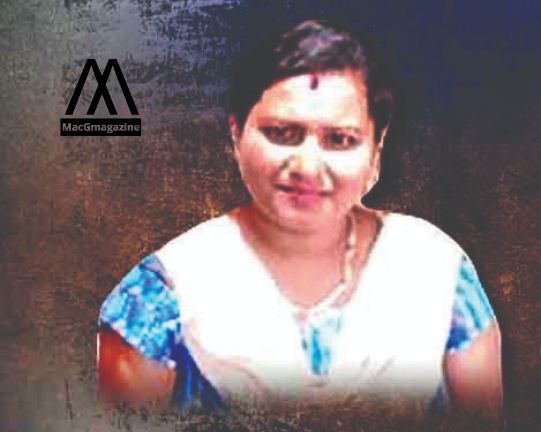 Subhashree Mohapatra died of asphyxia, confirms to the post-mortum report

The autopsy report of Subhashree Mohapatra shared that she died of asphyxia due to hanging with something.

The post-mortem report of Subhashree Mohapatra. She was found hanging in her house in Bhubaneswar recently, revealed that she died of asphyxia(could not breathe)  due to hanging.

The results of the post-mortem report confirmed that the woman committed suicide and ruled out any possibility of criminal planning.

As per reports, Subhashree’s dead body was found hanging in her house in Shastri Nagar in Bhubaneswar on Thursday. a person noticed that her body was hanging so a person pulled her down but he ran away because he might be scared that a lunch mob might kill him accusing him of murder. Some neighbors however got access to the access of her room.

Kharavela Nagar police are questioning a male friend of the deceased hailing from Nayagarh. Subhashree had called the suspect caught by police multiple times moments before her death.

Subhashree had tried to call the accused seven to eight times over the phone on the day of the incident. Her last call duration lasted 27 seconds which she made just 30 minutes before her death. There is also speculation that her boyfriend visited her house on the day she died.

the 35-year-old girl was in love with an online Kerala friend but she was found dead in her house. although the police report and hospital report make it clear that she died by suicide.

Based on the complaint, Commissionerate Police have assigned a team to investigate this serious matter.