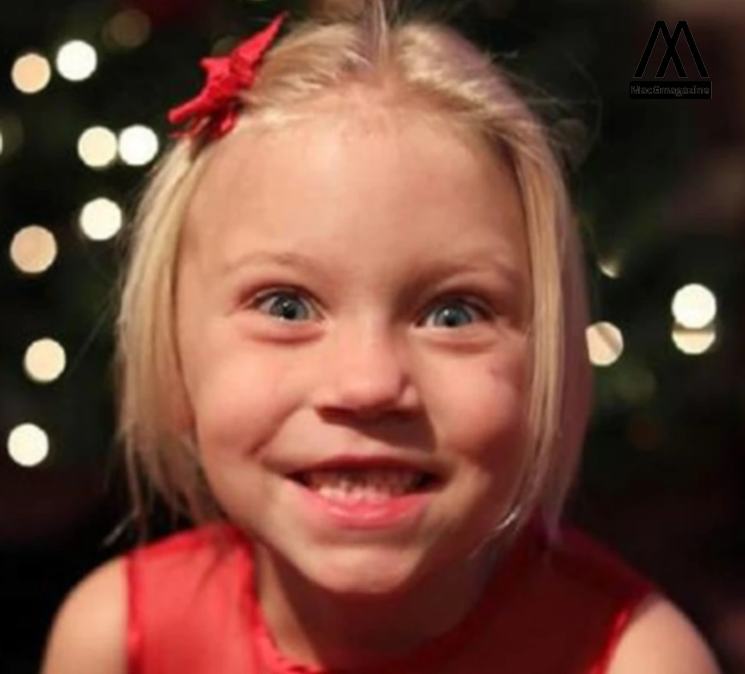 Summer wells have been missing since she was last seen at her Tennessee home. 6-year-old summer wells have not been found for one year. her father has written a letter to “the person or persons responsible.” from jail and asked the responsible person to send his daughter back.

The letter is released on findsummerwells website by her father:

Don wells in jail for some minor case after his daughter disappeared.

“Not only have you broken Summer’s heart and taken her away from her mother and father, who love her very much, but you ruined her chances to become educated, ruining her life,” the letter is posted findsummerwells website.

They also have three other sons and mother Candus has relocated other children after they could not find her daughter.

Bly told police her daughter was planting trees with her grandaughter at Ben Hill Road in Rogersville on June 15, 2021. since then she is not seen again.

Parents assume that on their 11-acre property someone came and kidnapped the 6-year-old girl with some trick.

After the sad incident both the parents were fired from their job and since then they could not find another job. it is twice the torture for the family.

“You see, the public blames us,” he wrote. “I don’t know if we’ll ever find employment again. Nobody will hire my wife, and I’ve been fired from the job I’ve had for 13 years.”

Both the parents have a criminal record and their other daughter was kidnapped in 2009 and since then she is missing. Police have spent thousands of hours searching for the girl. Police are looking for a red truck driver in the area that day and have still not been able to trace him

The appearance of summer wells:

When she was last seen, Summer was about 3 feet tall and around 40 pounds. At the time she went missing, she was wearing gray pants, and a pink shirt, and may have been barefoot. She has blonde hair.