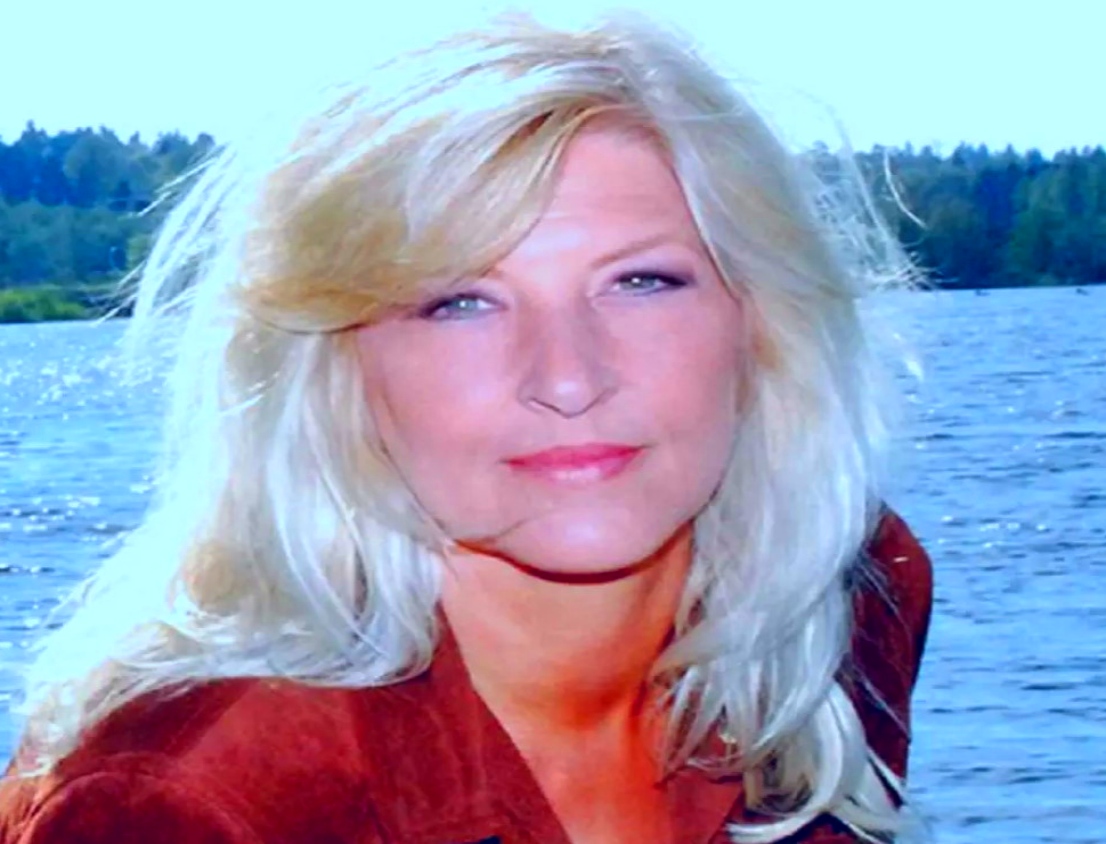 Susan Jacks Cause of Death, Died, Obituary, Passed Away

Susan lit up everyone’s lives at an early age with her appearances on CBC-TV Let’s Go, then her career with The Poppy Family and solo success. She would surely be missed by many. She died at the age of 73 due to suffering from kidney disease.

Susan Jacks was born in Saskatoon, Saskatchewan to a family of eight children. Jacks family moved to British Columbia when she was nine years old and settled in the community of Haney in the Fraser Valley. At the age of 15, Jacks began her career as she was asked to appear regularly on the Canadian national television show Music Hop. Her appearance was also on several other national TV shows and performed regularly live in the British Columbia and Alberta regions. Her first single was recorded “The Eternal Triangle” with two other well-known Vancouver artists, Tom Northcott and Howie Vickers.

In 1966, Terry Jacks was asked by 18-year-old Susan Pesklevits to play guitar with her at an upcoming concert. Susan went on several dates with Terry, who accompanied her on guitar. They decided to take Craig McCaw on lead guitar and although she continued to perform solo on various TV shows, Susan decided not to perform live as a solo artist, leaving the Eternal Triangle and devoting her time to the newly formed trio. The trio used the name “Powerline” for several months before choosing the name “Poppy Family”. Later, Susan and Terry got married in the year 1967. Satwant Singh was introduced by Craig McCaw to the group and soon he joined the trio.

The success of Susan Jacks’s trio

From 1968 to the early 1970s, the group began recording “The Poppy Family Featuring Susan Jacks” and had a string of hits. “Where Are You Going, Billy?”, originally “Where Are You Going, Buddy?” was written from a male point of view but was rewritten to be performed by a woman at the suggestion of Susan. The name of Susan’s brother, Billy, was chosen as a replacement for “Friends” and the song sold nearly 4 million copies worldwide, #1 in Canada, #1 in Cashbox, and #2 on Billboard in the US. “That’s Where I Go Wrong” and “Where Evil Grows” also performed well on Billboard. Subsequently, in Canada, they have had numerous successes.

Later in 1970, Terry fired Satwant Singh and Craig McCaw from the group, and while the surname Poppy was still in use, Susan mostly became a solo artist, with the exception of a couple of duets with Terry.