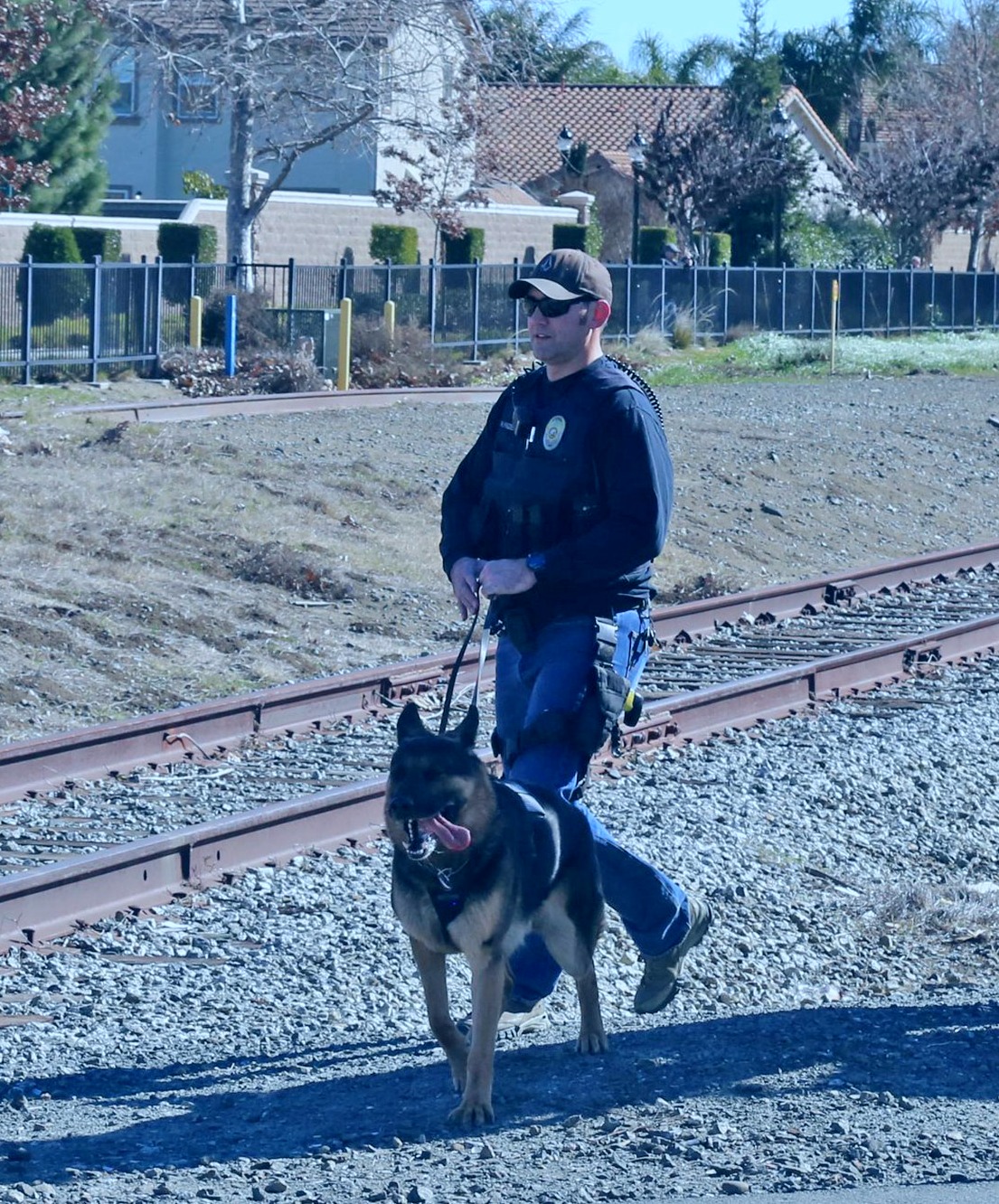 Talmika Bates was accused of shoplifting by the officers and was trying to hide when the K-9 dog attacked her and tore off her scalp.

According to bodycam footage from the officer of Brentwood Police Department, a woman’s scalp was ripped off by a Brentwood police dog when she allegedly stole hundreds of dollars from the local mall, prompting many queries about when or why the K-9 units are used. Per the lawsuit submitted by Talmika Bates on Tuesday, the 26-years-old woman argues that she has been scarred by a German Shepherd named Marco after it chased her down and bit her scalp when she was being arrested for shoplifting on February 10, 2020.

What happened to Talmika Bates?

On February 10th, 2020 Talmika along with 2 other women entered an Ulta Beauty Supply store and along with her 2 partners, shoplifted merchandise and around $10,000 worth of cosmetics. She was however caught and police were called to catch them. The culprits tried to flee the scene in a car and drove out to the fields. They ditched the car soon enough and ran out of the vehicle. Talmika Bates ran out too and started crouching down near some bushes in the field. It was then the police officers tracked down her voice and let a K-9 off on her. As per the accounts present there, Officer Ryan Rezentes was forced to intervene and remove the police dog from Talmika’s body after it failed to heed directions twice. The incident got captured on cop’s bodycams and was made public by Talmika’s lawyers. She is seen cowering in a field near some shrubs in the video footage before officers responded to the screams by dispatching a K-9 to locate her. “Marco”, the dog, finally released, goes to discover her and chews her head. After a while, Bates was helped out of the bushes by the officers. Her hair was pulled off, and sections of her skull were partially red due to the lack of scalp.

Rezentes and other officers involved in the event are accused of failing to notify the victim, Talmika Bates, about the K-9 being used to track her down in the bushes, according to the lawsuit.