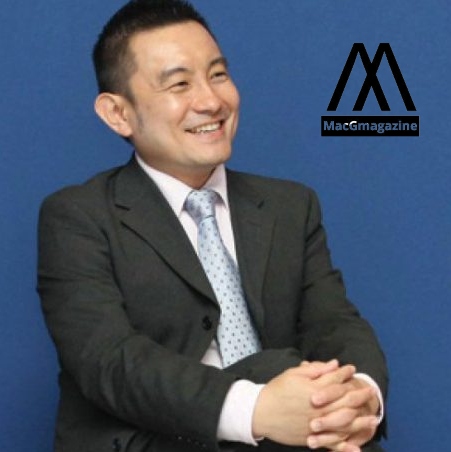 Tan Boon hui helped Asian art to get exposure on a global level. he was a Singaporean art curator, managed art exhibitions, and was one of the most fierce Asian art promoters. He died at the age of 53. He suffered a stroke in May and he has been hospitalized since then.

Tan wanted to run the nonprofit art house in Singapore after serving as the director of Asia Society in New york. He was famous for his approach to arts and his support for Asian artists and their work. he wanted to showcase Asian artists to the globe.

Tan was the brain behind the Asia society triennial whose debut edition took place in the worst times of the 21st century. yes, you guessed it right the first wave of covid. Tan was determined, despite the most serious threat to humanity he went ahead and made the edition possible. the opening edition was ” we do not dream alone”

“We mourn the loss of a dynamic and innovative leader, a strong advocate for the arts, a passionate and visionary champion, a mentor, a friend, and a creative inspiration to many in the arts community and beyond,”

“an indelible mark on those who knew him and had worked with him.”

Tan was born in 1968 in Singapore. in 1997 after a stint producing exhibition catalogs for southeast Asian institutions he joined the Asian civilization museum.

“Because of his steadfast belief in and support for contemporary art and artists of this region, many local artists at that time were given a national platform to present their diverse art practices to audiences,” SAM said on Instagram.

“As a curator I am interested in how art is a way of seeing and navigating ambiguity,” he told Hyperallergic in 2020. “At one level, my approach is social-political—not so much in direct action but in how art is today one of the most powerful ways to resist the isolation that larger social-political forces and structures push us towards. Before we act, we see and recognize, so art must help us recognize the deeper structures and networks that bind people, ideas, and goods through space and time.”

Read More – How did Tatiana Maraidas die? was she killed? who was Tatiana?