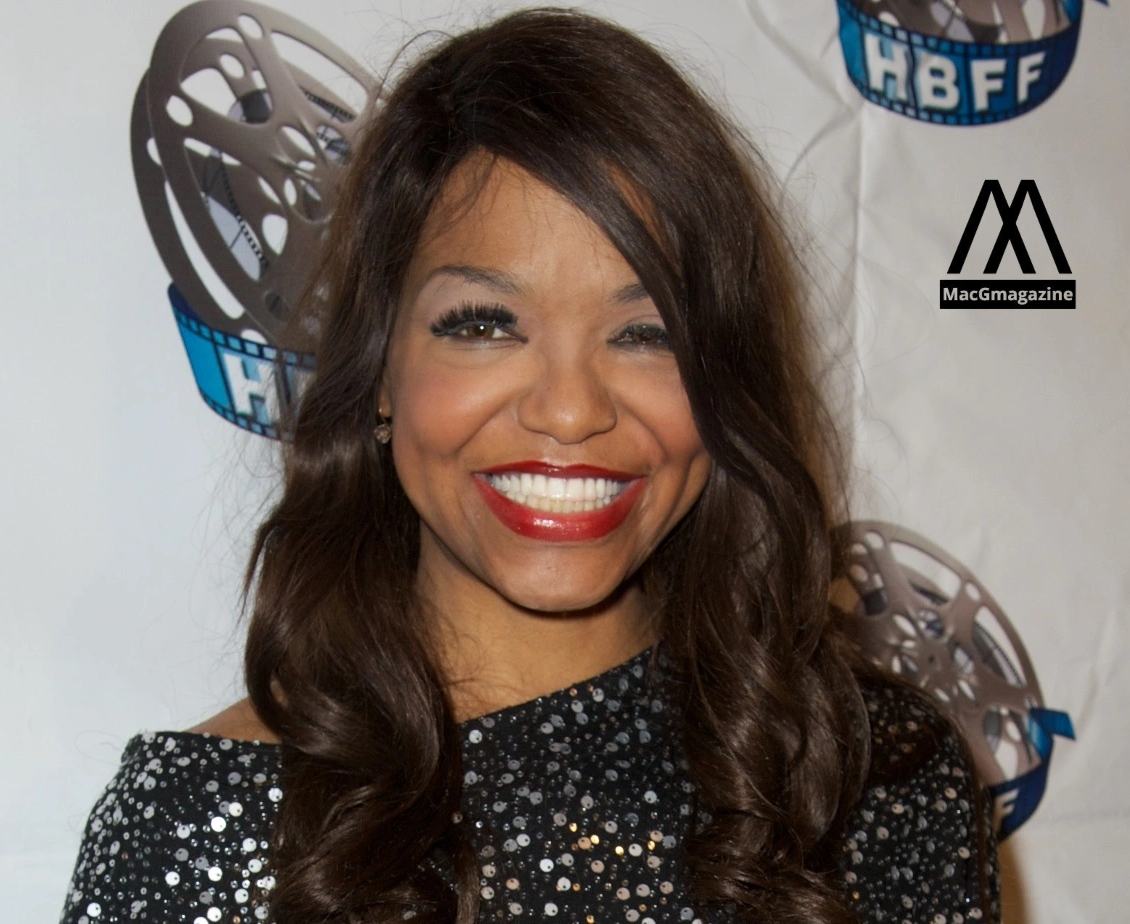 Tanya kersey boosted the confidence of black people, she organized a movie fest that was for black people. her family confirmed her death on social media she was 61.

Her sister Lisa went on Facebook and informed people that Tanya was battling many health issues for many years.

“It is with great sadness that I post the passing of my beautiful sister, Tanya Monique Kersey. My sister passed away peacefully, surrounded by her loved ones yesterday evening,”

“Although we will miss her dearly, we find solace in that she is no longer in pain.”

Tanya Kersey founded the fest in 1998:

Kersey was the brain behind the black film festival in 1998. It helped independent filmmakers and black artists.

The fest was named “black sundance”, it was so successful that many black superstars like Sidney Poitier, John Singleton, Forest Whitaker, Sanaa Lathan, and Loretta Devine were attendees.

The festival showcased over a thousand movies from 25 countries including the US, and Canada.

Kersey was born in New York City on March 22, 1961. Her education took place at Rutgers University she pursued graduation in sociology and political science.

Tanya Kersey was a modal, actor, and radio host:

Kersey also tried her hand at acting and modeling. She loved the entertainment industry and she won at it.

“My belief is that people aren’t manifesting their Hollywood dreams because they don’t have all the information they need to make the right decisions, go in the right direction, and make the right moves,” she wrote in her bio. “My calling and my passion have always been to serve by sharing information and knowledge.”

Her political views are also seen in her work. she initiated a black magazine that recognized black talent and helped them.