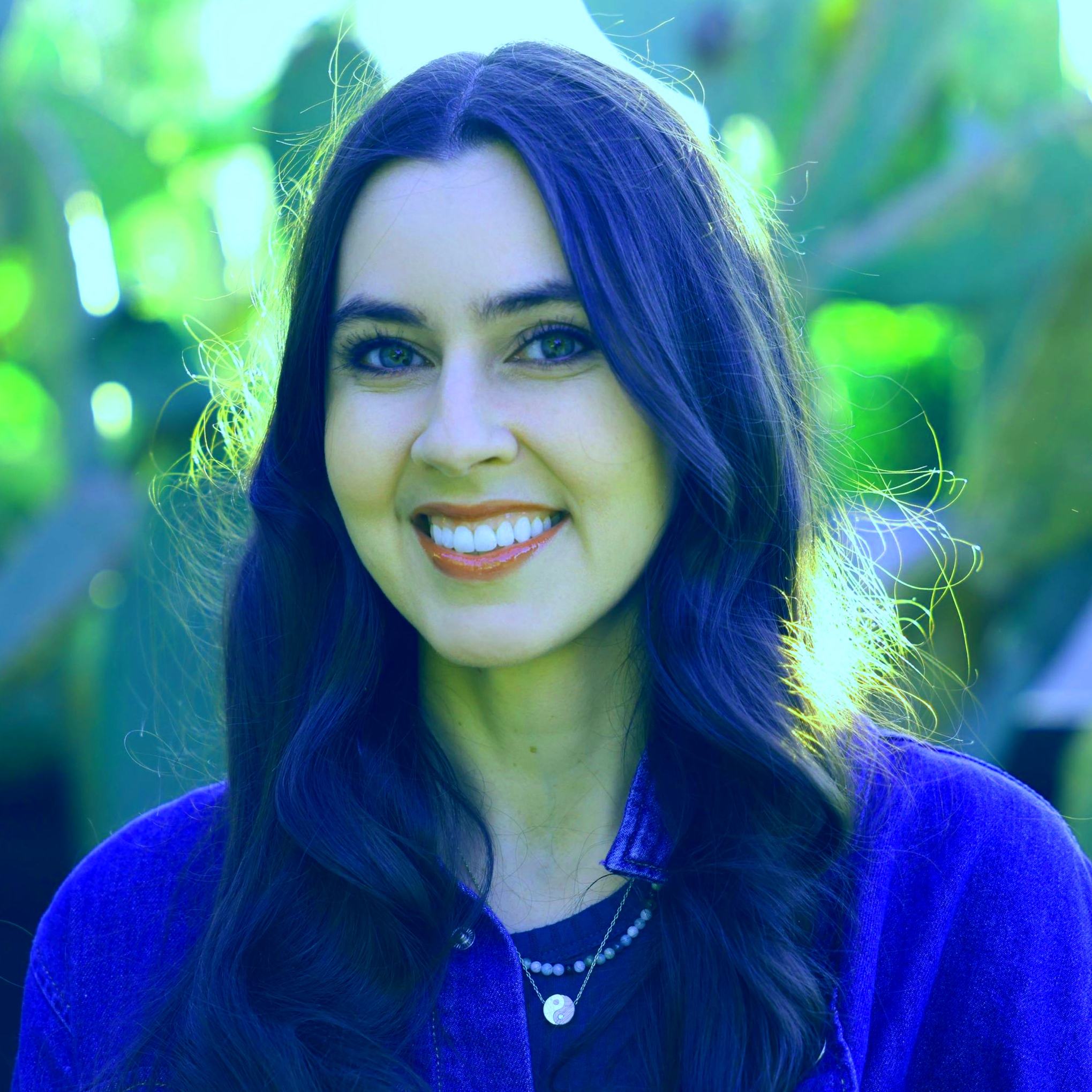 Taylor Lorenz - The famous journalist on the radar.

Since Sunday, “Doxxing” has been popular after a tug of war between Taylor Lorenz and “Libs of Tik Tok.” Taylor is an American journalist working for Washington Post, who has also provided services for “The New York Times” business section earlier. She has been accused of hindering the privacy of “libs of tik tok” content creators without her consent. The backlash is a part after she tried to reveal the identity of the account owner and indulge herself in the dirty act of “Doxxing.”

A deeper look into the matter- who is Chaya Raichik?

According to the sources and tweets posted by Lorenz, Chaya Raichik is the lead behind the account. She has been running this account for a while now. She is supposedly working to provide news and information to her audience that she receives from people directly through messages. Taylor Lorenz was also alleged to knock on the doors of Raichik’s relatives to gather information or tarnish her identity.

This extra mile step has been creating turmoil ever since then. Nevertheless, “Libs of Tik Tok” has received a massive social media craze with 648,000 followers on Twitter, 66,000 on Instagram, and 9K subscribers on youtube and is doing pretty well. According to the Washington Post, Chaya worked as a real estate agent in Brooklyn. 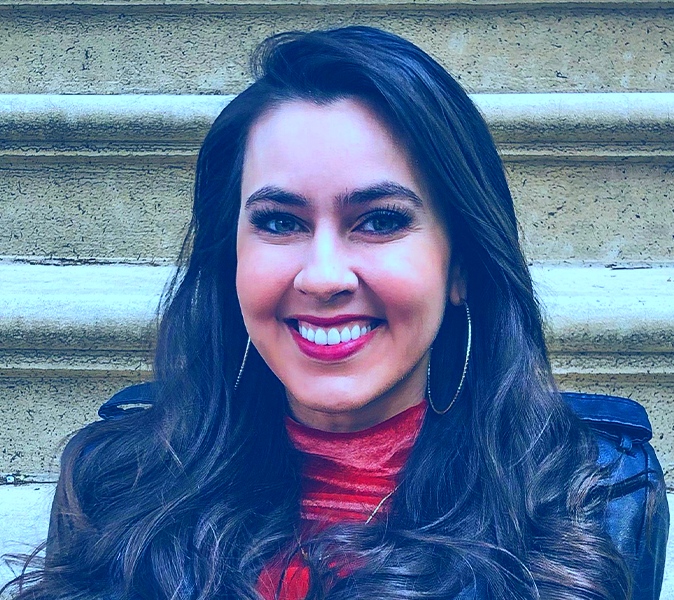 Know all that went into “Tucker Carlson Tonight show.’

Later that evening, when the “libs of Tik Tok” owner appeared on the show, it provoked her to issue many statements that might fuel the journalist Lorenz. Chaya Raichik believes she has been doing amazing with her work, which could be the potent reason why Ms. Taylor sought to displease her identity in public. Libs of Tik tok called her capable of greatest cruelty. The creator said that her past few days have been chaotic and overwhelming. This banter between the two knowns will take its time to resolve, as the issue encircles the fact that journalists believe that “libs of tiktok” are spreading anti-LGBTQ sentiment. They’re two sides, and they’re each opinion—a whole kind of drama and a lot to unfold.