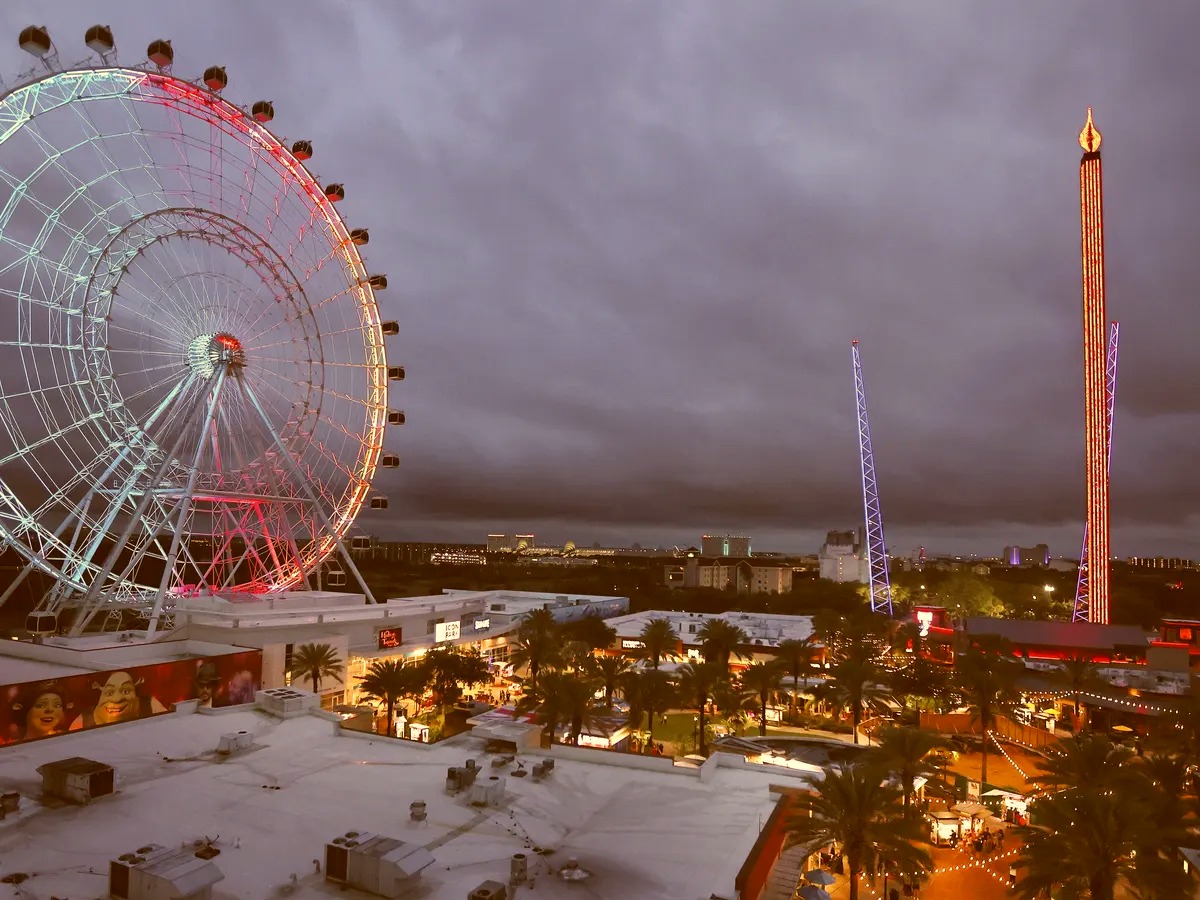 Onlookers witnessed his terrifying fall from the ride on Thursday night, which was captured on video. The identity of the boy aged 14 years remains anonymous.

It has been a few months since the park has opened as it started in the month of December hence the minimum height requirement for riding at the park is not very clear.

The death of the boy marks the second accident that has occurred in the park since its opening. Earlier within a few months of the opening, an employee of the park died when he was working on the StarFlyer ride in the year 2020. He was 21 years old and died in September while he was completing a safety check of the ride which was around 450 feet tall. The employee was later taken to a nearby hospital where his injuries were ruled fatal.

An officer at Orange County confirmed the death of the boy and said that he was rushed to the hospital as soon as the accident took place, but he died as a result of his injuries. He also disclosed that the identity of the teen has not been confirmed yet.

The Orlando Free Fall, which started in December 2021, is 430 feet tall and can hold up to 30 people. It hits the ground at 75 miles per hour and arises in a circular motion around a central tower. Riders bend forward and face the earth shortly after reaching the top before free-falling at 75 miles per hour. However, it was unclear at that time how did the teen slip off the seat belt and how many people were there on the ride. The tragedy has eluded ICON Park on International Drive, which has yet to issue a statement. The event has prompted police to launch an inquiry.

Earlier the SlingShot group who own and operate the ride opened about the safety of rides to a media outlet and said, “We operate the ride with all the safety precautions in mind. Everything is in place. And this is why we’re doing this investigation. We are working with those people investigating at this point.”