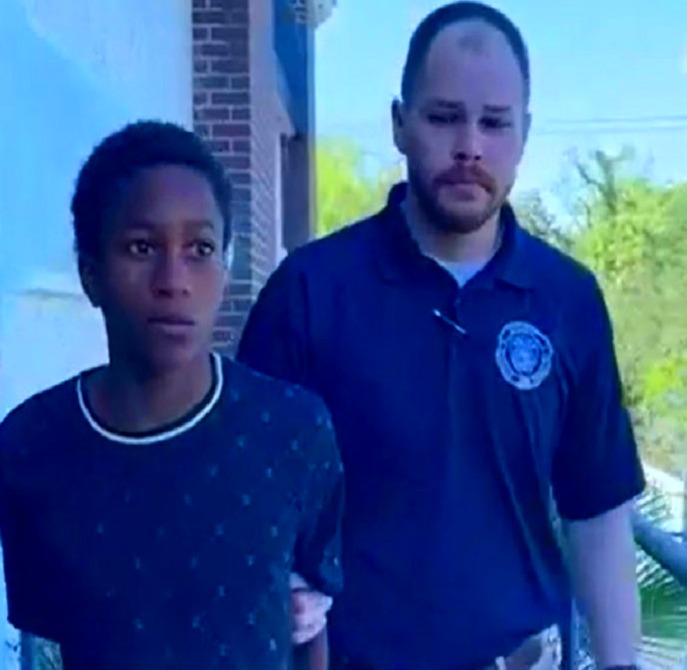 A shooting incident occurred in a Florida food store, where Jacorie McCollough died. The police have now arrested Cedrick Bowie as one of the accomplices.

Who is Cedrick Bowie?

Cedrick Bowie is a teenage boy aged 14 who hails from Ocala, Florida. The police arrested him for being involved in a shooting incident held in Florida’s seven-day food stores. The shooting incident led to the death of a 23-year-old man, namely Jacorie McCollough.

The three suspects fled from the scene immediately after the incident. On the 28th of March 2022, Cedrick Bowie was arrested by the police. As per the police officials, Cedrick didn’t shoot Jacorie, but he was an accomplice in the incident.

The police studied the whole of the incident through the CCTV cameras, and it was then that they came to know about the real culprits. The main suspect responsible for the murder is still on the run, and the police are searching for him. Cedrick had earlier also been accused of burglary in 2019. He is also under court conviction for another crime.