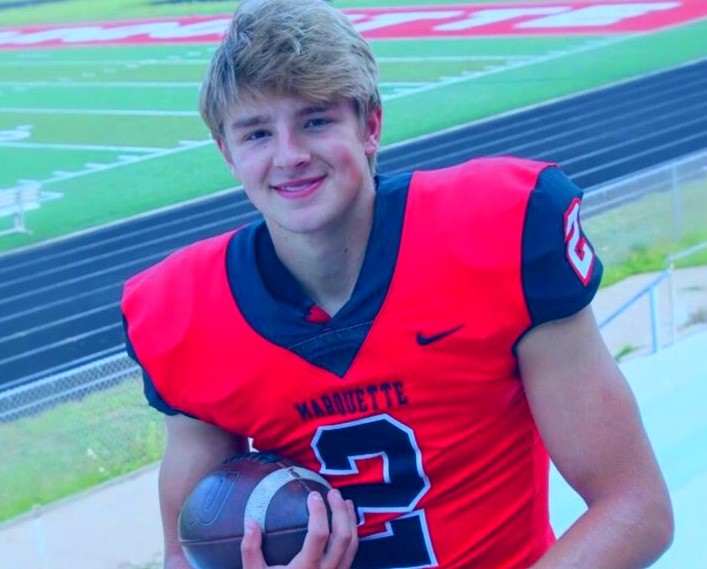 A 17-year-old teenager, Jordan Demay, killed himself after falling prey to a sextortion plot. Jordan was a student of Michigan high school and was blackmailed by some people who threatened him to leak his naked pictures.

Jordan Demay was a teenager who studied at Marquette High School in Michigan. He was 17 years of age, and his family included his four sisters, parents, and grandparents. His parents are named John and Jessica Demay.

According to reports, on the 25th of March 2022, Jordan came into contact with a Twitter account. The profile picture of that account was of a girl who seemed appealing. Jordan had received the picture of a naked girl from that account, and he assumed that he was talking to another teenager. Immediately after receiving that picture, Jordan also shared his naked picture with the supposed fake Twitter account. After that, the tone of the conversation completely changed as it turned into blackmail. The blackmailers demanded money from the boy. 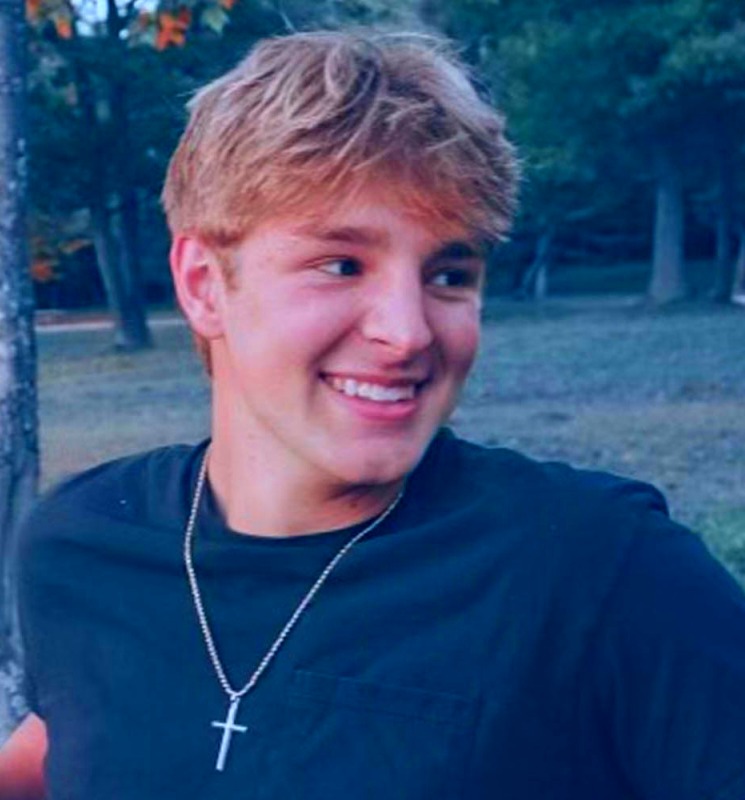 They told Jordan that they had all of his Facebook contacts and would send the nude picture to all of his friends. Jordan had provided them with $300, but they demanded more money. Eventually, he told them that he had run out of money and that he was attempting suicide. However, the blackmailers had asked him to go ahead, and Jordan took his life after this incident. The boy tried suicide just six hours after the blackmailing as he couldn’t stand it anymore.

His parents informed the police officials about the incident, and the police are looking into the matter. They’ve been trying to find the real culprits who dragged Jordan into this extortion plot. Meanwhile, a funeral will be held on the 30th of March 2022.

Read Also – Who is Chuck Hammond from KPEK radio