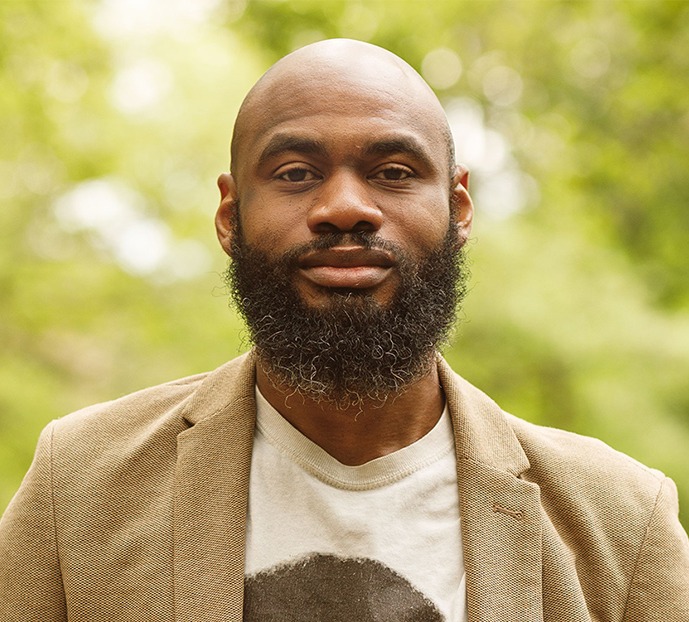 Terrell Jermaine Starr is a Senior Reporter at the Root and a Nonresident Senior Fellow at the Atlantic Council’s Eurasia Center. He writes about race in America and US Russian politics. He previously worked at Foxtrot Alpha, a military, technology, and policy-focused blog. He covered the 2016 presidential race as FUSION’s national political correspondent in 2016.

At the Intersection of Global Politics and Social Justice, and Authority:

He worked as a freelance journalist and Fulbright fellow in Ukraine. He’s also lived in Georgia, a Peace Corps volunteer. Starr has lived in the former Soviet Union for over four years and has spent at least three months in Ukraine every 2016. The University of Illinois awarded Starr a Master’s degree in Russian, East European, and Eurasian Studies and a Master’s degree in Journalism. He obtained a Bachelor’s degree in English from Philander Smith College, an HBCU in Little Rock, Arkansas.

Starr, a veteran journalist with over a decade of experience, is currently working on a memoir about how his childhood influenced his perspective of US-Russian foreign policy and the linkages between white supremacy and imperialism in the United States.

He was named one of the top African-American experts in foreign policy and national security by the Diversity in National Security Network and New America in 2018. Starr is also a Global Strategist Association fellow for the 2018-2020 academic year, which strives to increase the representation of Black people in foreign policy conversations and positions of power. He is the originator and host of Black Diplomats, a weekly foreign policy podcast that explores the world from a Black viewpoint through travel, politics, culture, and news.

He is a frequent guest on the In The Thick Podcast and The Young Turks, discussing Eastern European and American politics.

Terrell’s voice is highly educated and authentically American. His perspectives on world politics, particularly when it comes to Eastern European foreign policy, are crucial for anybody seeking a more comprehensive understanding of the issues.