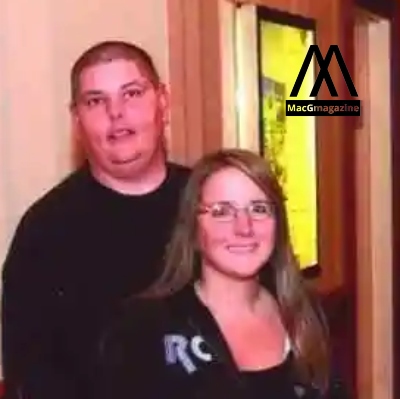 Chesapeake city in November 2009 was shocked by the murder of a woman that took place when some burglars trespassed their house. When Teri and her lover were sitting in their home some teens entered their houses with the intent to loot. She tried to confront the teens and she was shot dead by one of the teens. The show ‘Murder Comes To Town: The Dangers of Success’  by discovery tries to capture every detail of the incident from different sources. The morning changed a lot for the McCoy family.

Terri McCory murder and details of the incident

On November 4, 2009, at 3700, Augustine Herman Highway 4 armed robbers who happen to be teens at that time planned to rob the McCoy family that was asleep in their home. Teri McCoy was 63 and she thought late night disturbance came from her daughter. She looked around and saw many masked men with arms trying to enter their house, she understood that these are harmful men. Teri McCoy asked his wife Geraldine McCoy to find a safe spot. he tried to stop the 4 intruders but one of them hit him in the eye, making him permanently blind in one eye. Three robbers entered the house and placed a gun on her head of Geraldine and kept her silent. the other robbers took Terry with them and asked him to give them money and jewelry.

The sound woke up the 40 years old daughter of the couple Terri Ann McCoy. She came to the ground floor to see what the noise was about. when she came out Terri was shot 5 times by one of the murderers and she fell on the kitchen floor. The murderers put Terry down and forced him to open the safe. Terry was hearing the bullet sounds but he did not know her daughter was the target of the cruel robbers.

The Robbers took jewelry worth $500000 and ran away. Tara McCoy 33 and her father rushed to their daughter, her last words were “I am dying”.

The emergency services reached the place and Terri was taken to hospital but by that time she was dead, and the hospital authorities announced her death.

Who were the murderers?

3 of the murderers wore ski masks but Seth Dallas Jedlicka the 16 years old monster wanted to play it cool and he came wearing face paint. Geraldine the wife memorized the details so clearly and she vowed that she will remember the exact detail of the murderer. she helped make a drawing of the murderer for the investigation department.

All 4 accused were arrested later and they were sent to jail for 60 years.