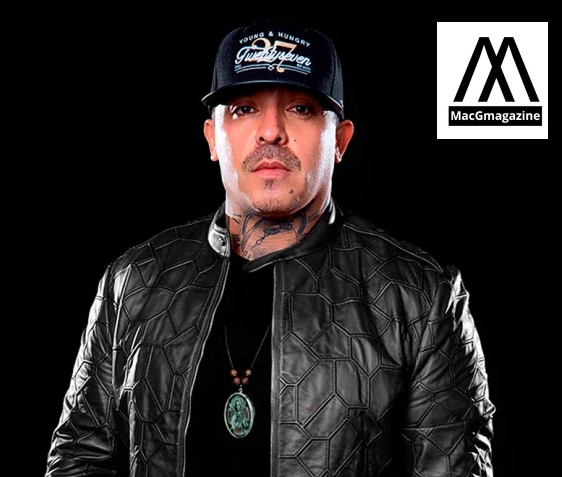 According to a statement released by the US Attorney’s Office, EL Records CEO Angel del Villar was arrested by FBI agents on Tuesday (June 14) and charged with “conspiring to violate the Foreign Narcotics Kingpin Designation Act.” DEL Entertainment’s CFO, Luca Scalisi, was also detained. Del Villar and Scalisi were accused of “doing business with a Guadalajara-based event organizer with ties to Mexican drug cartels,” according to the US Attorney’s office. The case also names Mexican music promoter Jesus Perez Alvear, who runs Gallistica Diamante (Ticket Premier) and promoted DEL Entertainment performances in Mexico until March 2019.

According to the documents are given by the Department of Justice, Perez and Gallistica Diamante are identified as “Specially Designated Narcotics Traffickers” under the Kingpin Act, “which prohibits persons in the United States from conducting business with the two businesses.”

What did Angel Del Villar do?

According to the criminal case, on April 19, 2018, FBI agents approached a “famous entertainer” referred to as Individual A in the complaint.” informed Person A of Perez’s classification under the Kingpins Act and how it prevented him from doing business with his business or give speeches sponsored by Perez.” Person A performed at a concert scheduled by Pérez nearly ten days later, and Del Villar’s credit card was used to pay for the private jet that took him from Van Nuys Airport. individual A also played four more shows in Mexico, including Mexicali, Salamanca, Chiapas, and San José Iturbide, all promoted by Pérez. According to the paper, “Person A acted on the instructions or with the knowledge of Del Villar, Scalise, and Pérez.”

On Tuesday (June 14), del Villar and Scalisi appeared in federal court in downtown Los Angeles, where del Villar was ordered released on a $100,000 bond and Scalisi was ordered released on a $35,000 bond. The court date has been set for July 20. Both of them could certainly face a maximum term of about 30 years in federal prison if they are found and proven guilty of breaking the Kingpin Act. Perez would also have to suffer a maximum term of ten years in federal prison under federal law.

Del Villar’s arrest comes two years after FBI agents raided DEL Records headquarters after former signer Gerardo Ortiz sued the label for alleged fraud, breach of fiduciary duty, breach of contract and violation of the Talent Agencies Act. DEL Records, home to chart-topping artists Eslabon Armado and Lenin Ramirez, has been sued by former signer Gerardo Ortiz for alleged fraudulent behavior. At the time of publication, DEL Records did not respond to a request for comment.

Read Also – How did Gwen, congressman sean casten’s daughter pass away at 17?