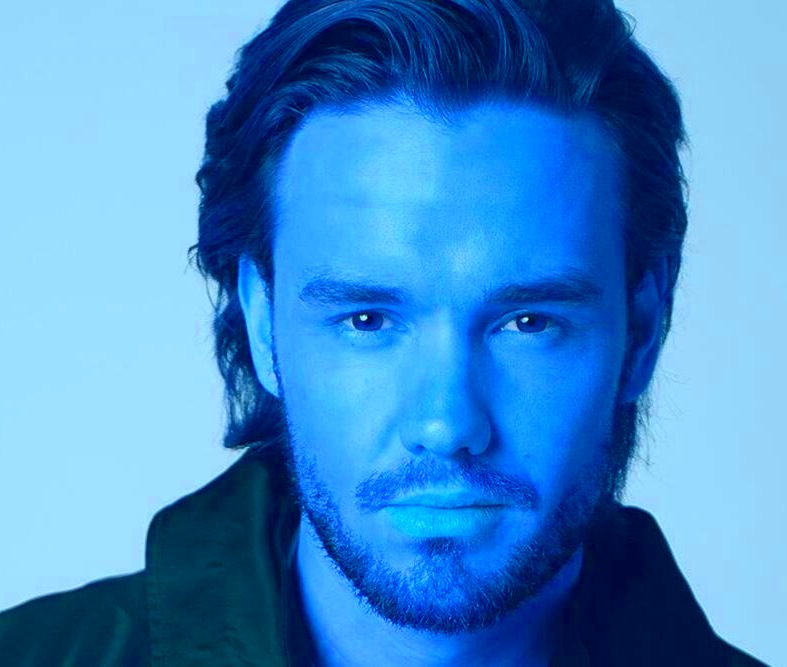 The controversial accent of Liam Payne that rocked the internet

The famous Liam Payne recently as seen in a video on YouTube in which he was discussing the 2022 Oscars is right now breaking the internet apart. All his fans are confused by how different his accent is or turned to become in this recent video.

Even Liam Payne was asked about his views about the circumstances and events that took place, due to which he has been in light of the internet not because of what he answered but because of the accent in which he addressed the question is what confusing the people all around.

This is the answer that Liam gave when he was asked about the recent events that took place in the award show, he said “Will Smith used to live behind my house. I believe whatever he felt he did, he had the right to do. It’s a very sad thing. It cut me deep. Ask yourself what would you do in the same situation? I don’t know how we’d all react. We’re all very human.”

The viral video, that surfaced on the internet through YouTube shows that Liam’s accent kept on switching from his normal voice to Welsh to Irish to American to Scottish. This rapid change in accent has caused fans all over to get confused and think about what happened to his accent.

Many people tweeted after the video flooded the internet:

“Why are they asking Liam Payne and why does he sound like that”—by Bolu Babalola, “What in God’s name has happened to Liam’s accent?! He sounds in Payne”—by Jack Rem x, “I spent 19 years growing up in Wales yet Liam Payne somehow has a stronger Welsh accent than me?!”—by Howell Davies, “Liam Payne’s batshit new accent will heal all wounds”—by Stuart Heritage and many more tweets flooded the internet recently.

As of now, Liam Payne hasn’t still addressed this issue about the change in his accent hope all the people are given away to their confusion by Liam sooner or later.

Read Also – Did Will Smith arrested for his Oscars slap