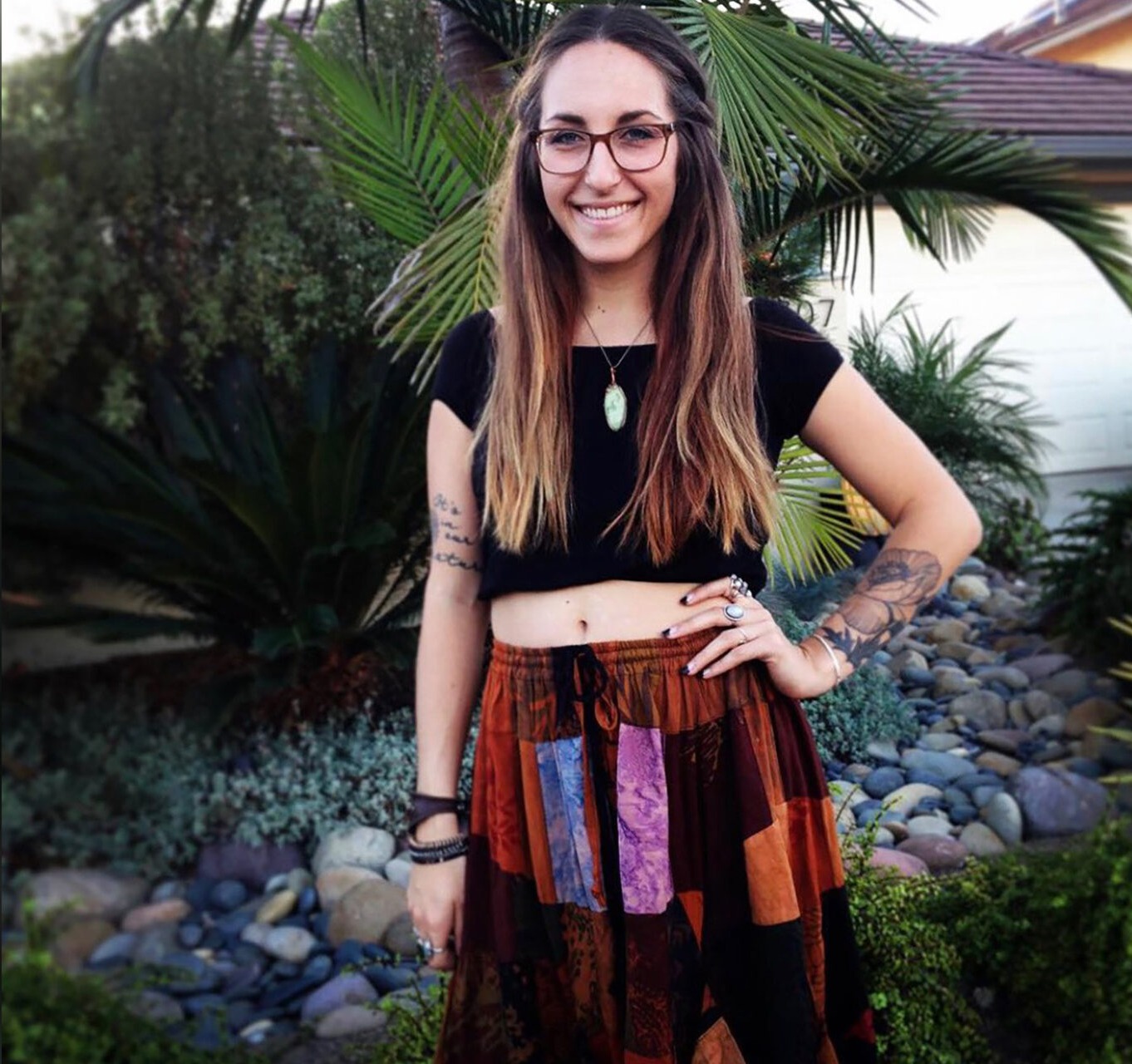 An oceanside California girl, Sara Otero, was missing for about 11 days. After that, the shocking news of recovering her dead body by police around Camp Pendleton, Oceanside, spreads all over. After its discovernment police confirmed that it was Sara Otero’s body only after identifying with her family members.

On the day when Sara Otero missed

According to police and family members, Sara Otero missed away on January 28 after her last appearance of moving out from her house in Alderney Court. Her missing story is similar to many other women’s missing stories reported this year. Sara Otero, 28 years old, her family members spoked that she seemed to have depression when she was about to go out of the house with a lie to meet a friend.

But they haven’t bothered much about that. But their worry grew suddenly when she was not returned backed even up to late evening in the house. Her phone was shut down at around 10:00 am time of that day. Sara Otero’s stepsister, Chelsea, informed that her boyfriend was also surprised after listening to her missing news. Sara only met on only Zoom calls during the pandemic time. He was also unaware of anything like that.

Her stepsister only said that she tried to harm herself many times because of depression that she was facing, they guess, which they were unaware about.

Nature and work of Sara Otero

Sara Otero used to work for Mission Ave Bar and Grill in Oceanside. According to relatives, she was an active member of the Oceanside and fire-spinning community. She had a quality of striking conversation with anyone; it doesn’t matter for her with whom she is talking if she fought for the real cause.

After her sudden disappearance, her father posted a plead for help from people and her photo attached to it to help them find Sara Otero.

According to police, she was 5’6’’ in height and 130 pounds in weight, having a long thick brown kind of hair along with bluish eyes. She was tattooed with a flower appearance in her arm and kind of Winnie the Pooh on her ankle, as police reported. Her right bicep was tattooed with lines of “It’s in our nature.”She was wearing a green military kind of jacket last time with lower parts covering bronze-color leggings. She was also wearing goggles on her last appearance.

But after 11 days, sorrowful news came when police recovered her dead body, and it was soo unfortunate that even after trying so hard, they could not get her back alive.