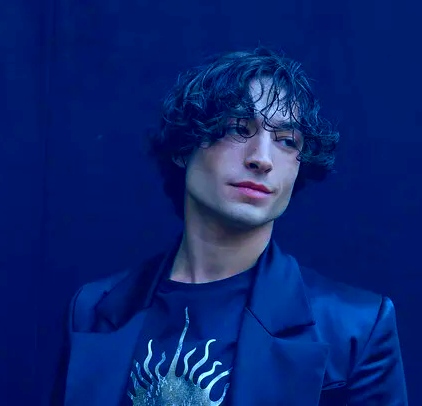 The Flash actor Ezra Miller was arrested in Hawaii for Assault for the second time.

The best-known actor Ezra Miller for playing the superhero role in ‘The Flash’, has landed himself again in legal trouble. As per the information, on Tuesday morning, Miller was arrested on suspicion in Hawaii for second-degree Assault, an incident following at a private residence in Pahoa. The Hawaii Island Police Department has informed that Miller “became irate” after being asked to leave his private residence. As a result, he threw a chair at the woman and struck her forehead.

Know what happens in the investigation-

Police determined that the individual, during their investigation, later identified as Ezra Miller and became irritated after he was asked to leave and reportedly threw a chair, which striking on 26 years old female on her forehead and in, resulting in an approximate half-inch cut on her forehead and the police statement read. Other investigations are pending, and Miller was released from jail.

This year in late March, Miller was arrested and charged with harassment and disorderly conduct. This incident was followed in a karaoke bar in Honolulu, Hawaii. As the police said, Miller “became agitated while patrons at the bar began singing karaoke. Miller then reportedly began yelling obscenities, and at one point, he grabbed the microphone from a woman who was 23-year old karaoke. 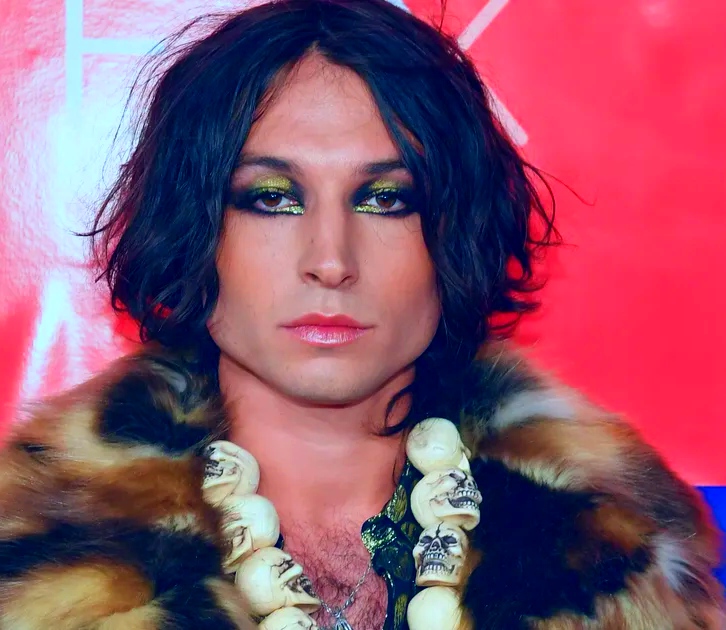 Know what happens in the investigation

Know in detail about this incident-

On Tuesday, 19 April 2022, Shortly after 1 a.m, a 29-year-old visitor from Vermont was arrested for second-degree assault after an incident at a residence in Pāhoa. To their career, Ezra’s legal troubles pose a threat. Earlier this month, Rolling Stone reported that Warner Bros and DC executives held an emergency meeting after Millers’ first arrest. In the meeting, they decided to pause any future projects with the actor miller. The women’s victim has refused treatment for her injury; at 1:30, Miller, who was identified as they, was subsequently arrested for Assault in the second degree after being located on the roadway during a traffic stop at the intersection Kukula Street in Kea’au Highway 130. On Tuesday, Miller was released pending investigation.