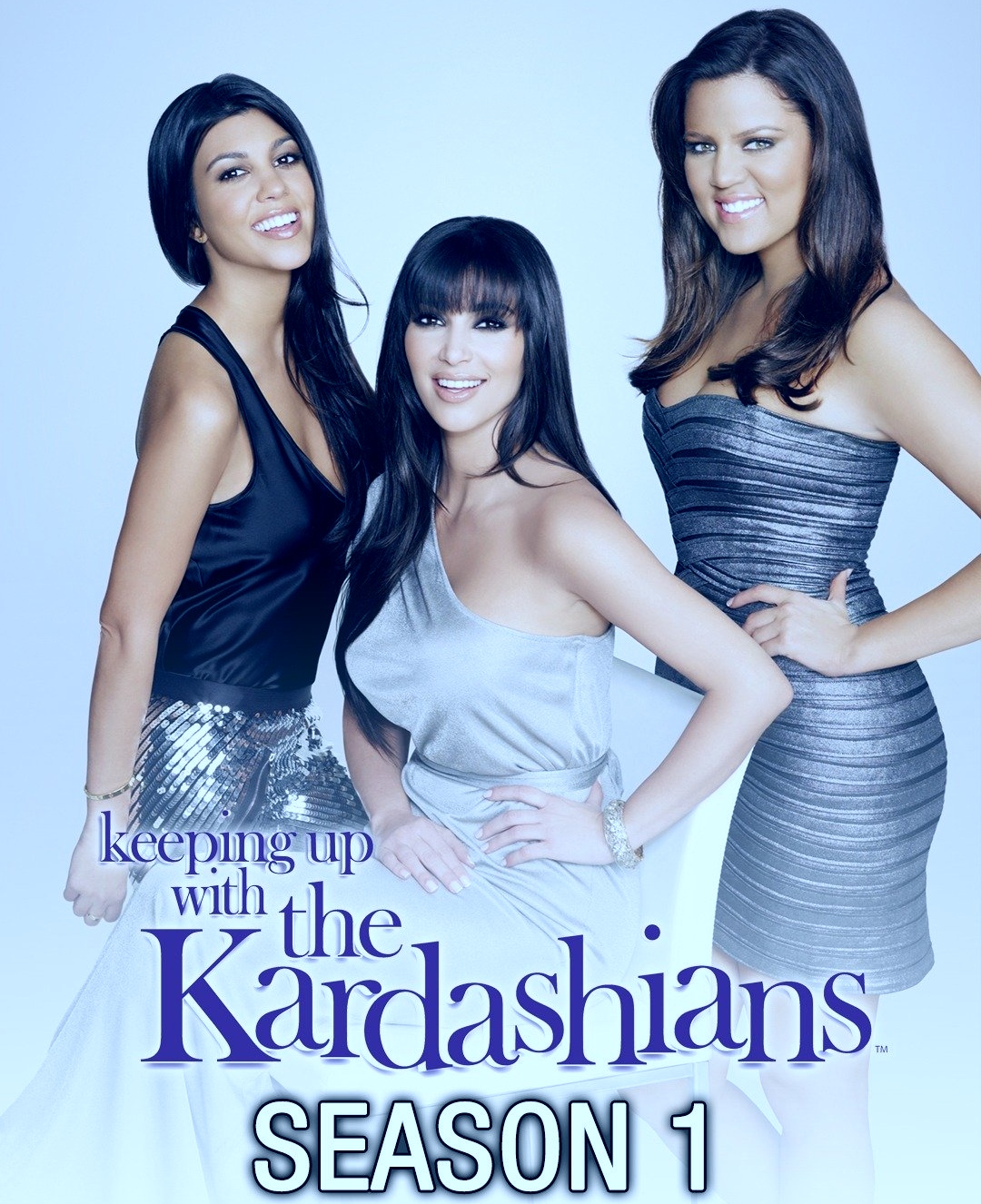 After Keeping up with the Kardashians ended, fans were upset with the news. But, the makers are back with a bang as the Kardashians’ new show has come. This show will be a little different and exciting for the viewers. The show’s first episode aired on the 14th of April, 2022.

The show will have many famous stars this year. They are Kim Kardashian, Kourtney Kardashian, Khloe Kardashian, Kris Jenner, Kylie Jenner, Kendall Jenner, Kanye West, Kristan Thompson, and others. The show this year will be somewhat different from the previous one. The characters would be more honest and accurate in their behavior and personality.

Despite this, the Kardashian Jenner family would come up with more drama and cinema. The story will move on from Kin Kardashian’s divorce and her new relationship. The stars said they would evolve as a family in this show.

The first season of The Kardashians aired on the 14th of April, 2022, and fans are in awe after the first episode. 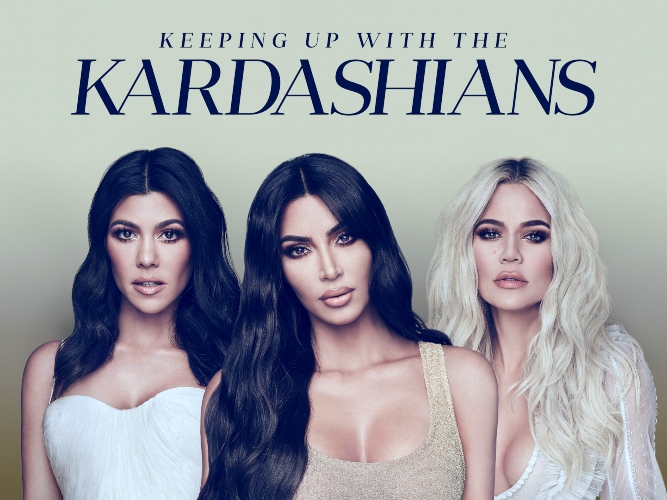 It will continue till June. This was titled ‘Burn Them All to The F**king Ground’. The first one focused on Kim Kardashian preparing for her nightlife. Simultaneously, it moved to Kourtney and Travis. At the same time, Khloe and Tristan’s story was also featured.

Thus, the episode succeeded in impressing the viewers to a great extent. The series aired on Disney Plus in the United Kingdom, and for the fans of the United States, it will air on Hulu this season.

The time of the episode will be 12: 00 AM ET. Disney Plus has released several trailers featuring the cast, and fans are particularly excited about the new storyline. Three episodes have aired so far of the series.