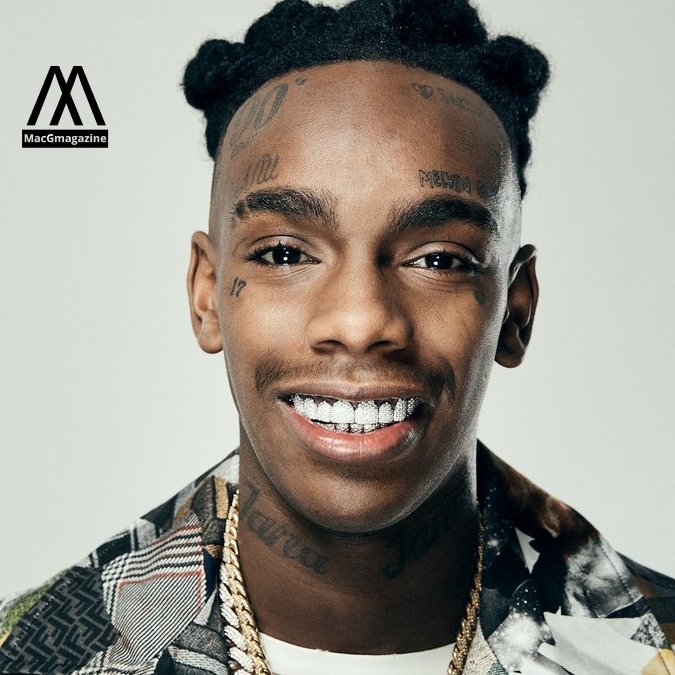 YNW Melly is in police custody for over three years. since his mother was killed he was a suspect in the case. He was sent to jail on the accusation of killing his team members YNW Sakchaser and Juvy, The state of Florida is trying to get him hanged but YNW has not accepted his crime. He has maintained that he has no hand in any of the crimes.

But on Sunday, an Instagram post popped up with another serious and grave accusation of the rapper. According to this suspicious document, YNW gave a green signal to his mother’s murder.

When inquired if lawyers think Melly took part in any crimes. The lawyer said “Yes. If you read his phone, there are narcotics trafficking and firearms violations authorizing the killing of his mother. Those are the things that you would consider ‘authorizing.’”

“LIES. FALSE AGENDA. INNOCENT!!” although lawyers are confident that they will get him hanged in this case for sure. 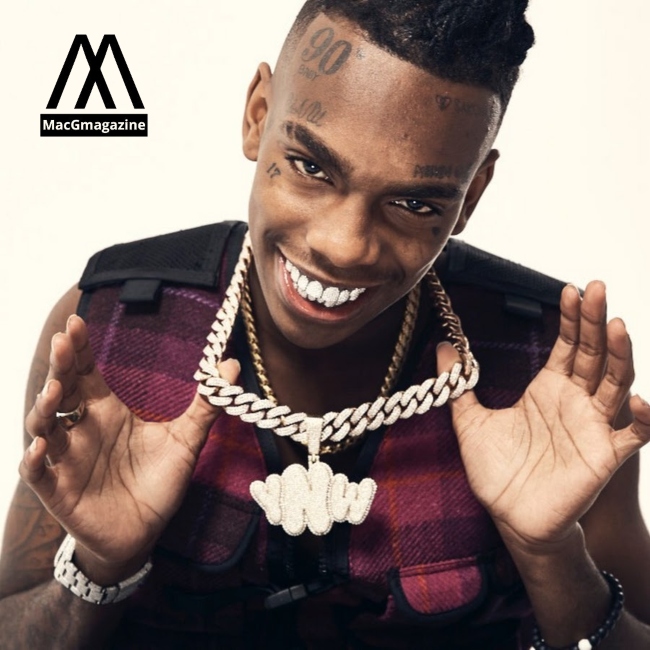 Detective Christopher Williams will be a witness. A trial will soon be commenced where he will make a statement against Melly that he was the one who killed his own mother using a hitman. Co-accused Cortlen Henry was the one who tried to make it look like not a targeted killing. it was portrayed that it was a drive-by shooting.

Williams said he re-enacted the crime of shooting two people. He looked at the blood spilling from the victims and the angles from which these two men were shot at. In his investigation, he reached the conclusion that the bullet entered from the back of the head. the gun was only 8 inches away from the body and he was shot from that range