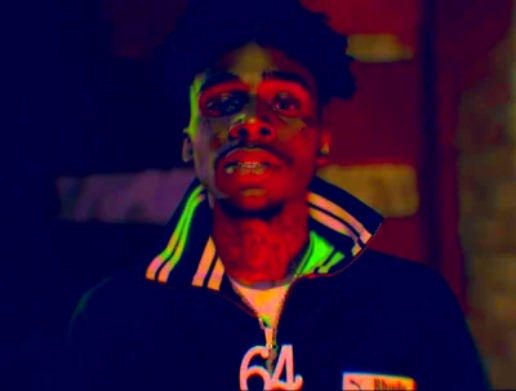 The Maryland rapper Goonew, best known for his whispering skills, is no more. Goonew, originally named Markelle Antonio Morrow, gave his career a kickstart after releasing his first-ever mixtape named Certified Gown in 2017. After this, in 2018, he released Goonwick, Big 64 and Goonrich Urkel. Still, Servin, his debut studio album, came out in 2019.

Goonew rose to fame after collaborating with Lil Dude in the 2018 hit – Homicide Boat. They both became very frequent collaborators after this. Goonew was shot dead at around 6 pm after some people tried to steal his watch and chain. The police publicly identified the body after it was found in the Parking Lot at District Heights. His manager revealed the news on social media, and this news has left everyone in shatters. 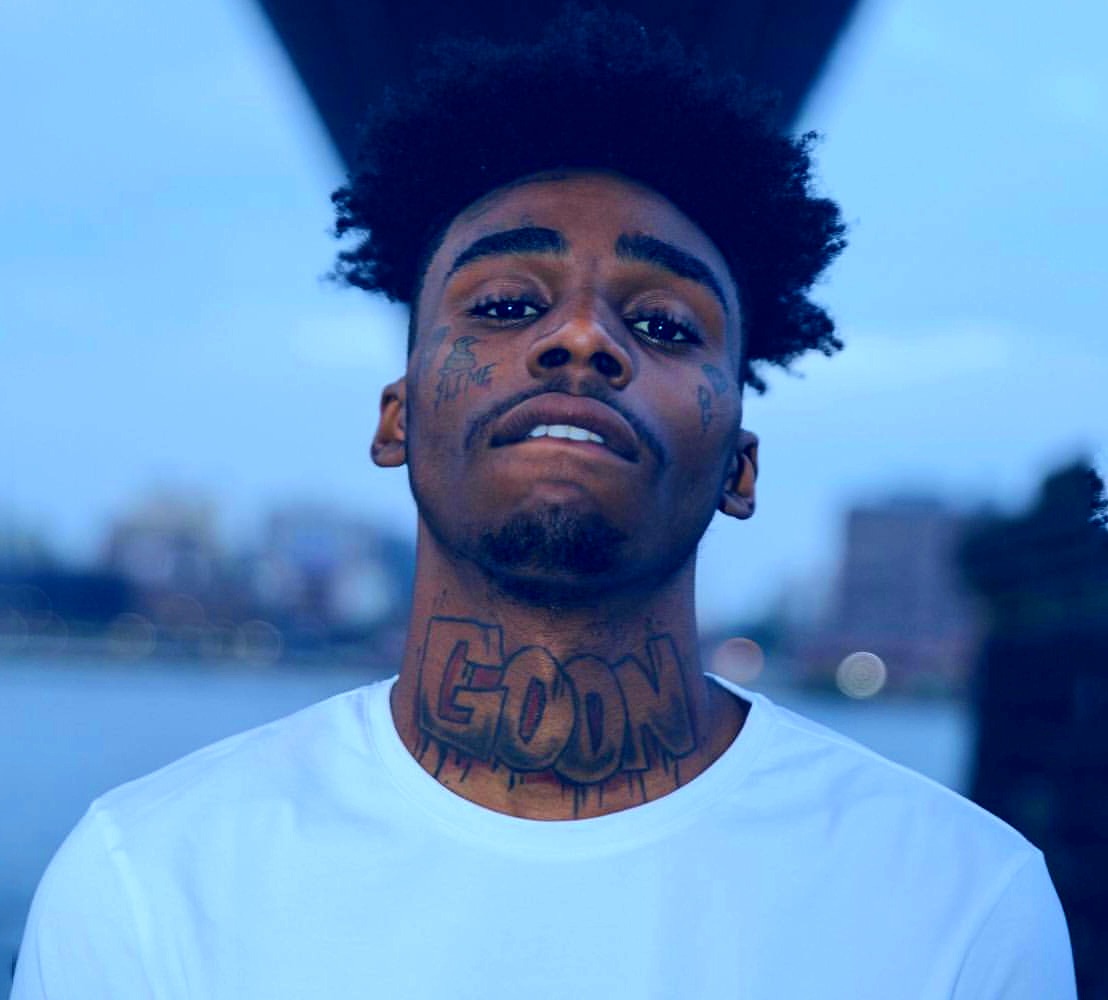 Goonew’s mother,.who is completely heartbroken, released a statement in which she particularly addressed the killers. She said that Goonew had a heart bigger than a body, and by talking to him, they’ve taken her. She also said that he was away to make a birthday present for his sister. Also, she addressed the killers and said that she forgives me and hopes that they got what they wanted.

All of his fans and colleagues have been posting continuously on social media. They are all badly heartbroken by the news. Also, the family has urged the police officials to find the killer as soon as possible. Goonew was just 24 years of age and had a lot more to do in this life. Everyone is sending condolences to the family, and they’ve said they are with them in their turbulent times.

Read Also – Jschlatt, An American Youtuber dead: what is the real truth