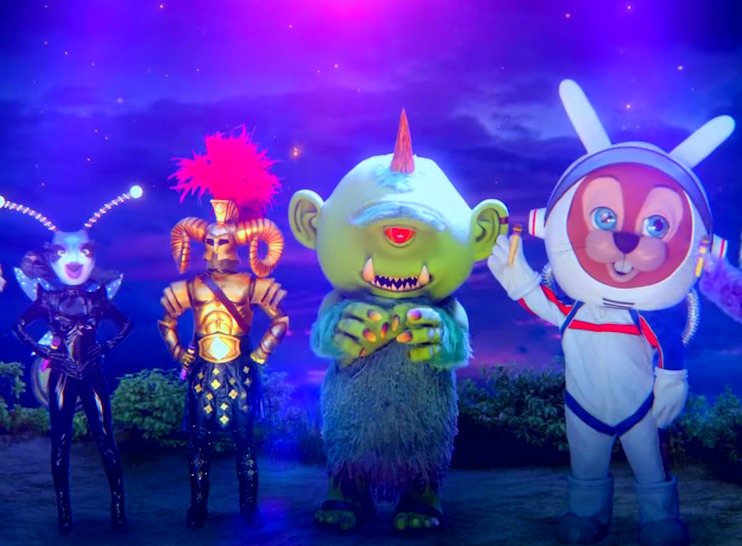 The masked sing in season 7, know details about the show.

The Masked Singer in the season 7 costumes are filthy expensive and take the costume game to the next level. Designers take months to prepare these costumes, from Hydra’s three-headed look to Armadillo’s rocky personality. A brief of The masked singer for supermodel Christie Brinkley and he has revelled on this week’s episode as the Lemur. She was ill on the day of the performance on the said by Brinkley.

Brinkley was the first to depart during round 2 of season 7, which means she only got to perform one song on the show, “I feel the earth move,” by Carole king. That was not the original plan; she was set to sing “Dream a little Dream” it was a cute choreography, according to Brinkley.

Know what was the real issue of Brinkley-

The real issue for Brinkley was the costume. From day one, they struggled with their costume, and it looked like a furry, cute little cuddly thing, but it was a beast. The tail looked like a feather, and it was really heavy. He compared her experience to having a telephone pole attached to her body, and they struggle with the tail and the head. She had a big head, and that tail would rub against her.

Brinkley said I was trying like the show must go on. “I planned to really strut and sway the tail to the beat. But it just taking my breath away. I was depleted to begin with from my rough night. I felt like I just couldn’t project like I wanted to, I couldn’t move like I wanted to.”

Brinkley had also practised in “Baby Love” by the Supremes” and “The Girl from Ipanema” in Portuguese to perform had she moved forward.

She said, “I studied really hard to get the whole song,” of “The Girl from Ipanema.” “One of the people in the sound booth was Brazilian, so he worked with me on my accent. I was really feeling very confident with my Portuguese and looking forward to that. I was ready to go. Probably the song that I least expected to be first up was the song I ended up doing.”