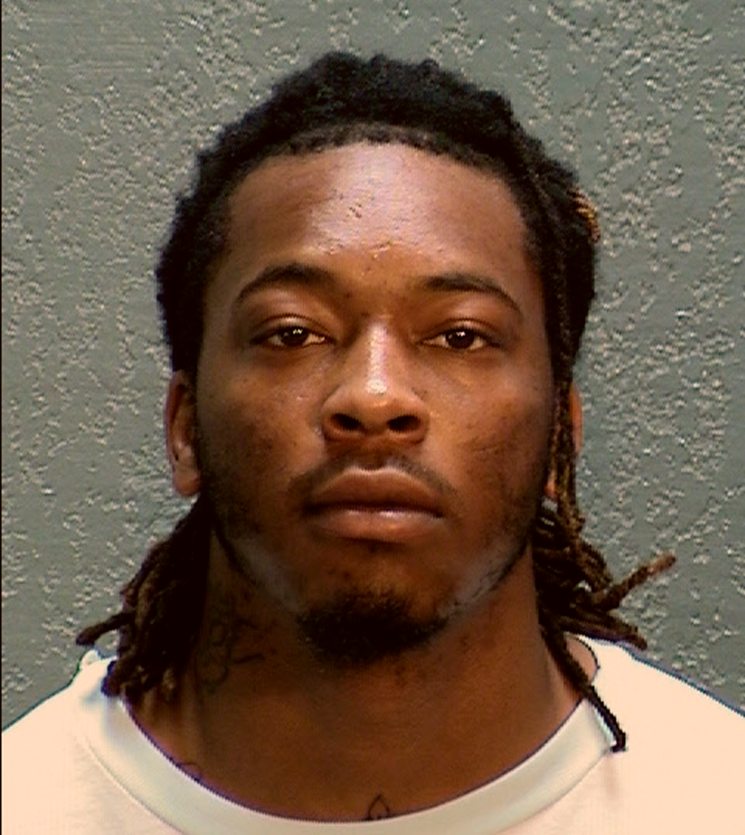 A man has been apprehended in Sacramento, California, in connection with a tragic mass shooting early Sunday morning. Six people were killed and at least twelve others were injured in the city’s bloodiest shooting in its history.

Following an overnight investigation, the Sacramento Police Department arrested Dandrae Martin, a 26-year-old man, and charged him with assault and illegal handgun possession. He was labelled by police as a “connected suspect,” but no further information about his alleged participation was provided.

At least two people opened fire in the downtown sector as customers flooded out of closing pubs, according to police. People on the scene were seen racing away from the gunfire on video. According to Sacramento police, at least three buildings and three vehicles were hit by gunfire, and more than 100 shot casings were found from the scene. 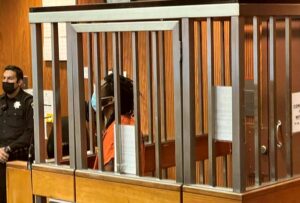 What did the sheriffs reveal about Dandrae Martin?

Police did not disclose any details about the search for other suspects when they announced Martin’s arrest, though they did say search warrants had been issued at three residences and “at least” one pistol had been discovered.

The six victims slain in the incident were identified as Johntaya Alexander, 21, Melinda Davis, 57, Sergio Harris, 38, Joshua Hoye-Lucchesi, 32, Yamile Martinez-Andrade, 21; and De’vazia Turner, 29 by the Sacramento County Coroner on Monday.

The twelve people who were injured in the incident are still in the hospital. Their conditions, according to police, range from minor to critical but are stable. The incident was utilized by lawmakers around the country, including President Joe Biden, to push for gun control and reform.

“We know that the lives of these people were not the only ones who were affected by gun violence last night. We also grieve for the victims and families whose stories do not make national news. However, we must do more than lament; we must take action,” President Joe Biden addressed in a statement released on Monday.

Investigators previously stated that they were looking at a video uploaded on social media of a major brawl that erupted just before the shooting, but it’s still unclear if it was connected to the shooting.

Read Also: Model Christy Giles and her architectural friend’s cause of death revealed