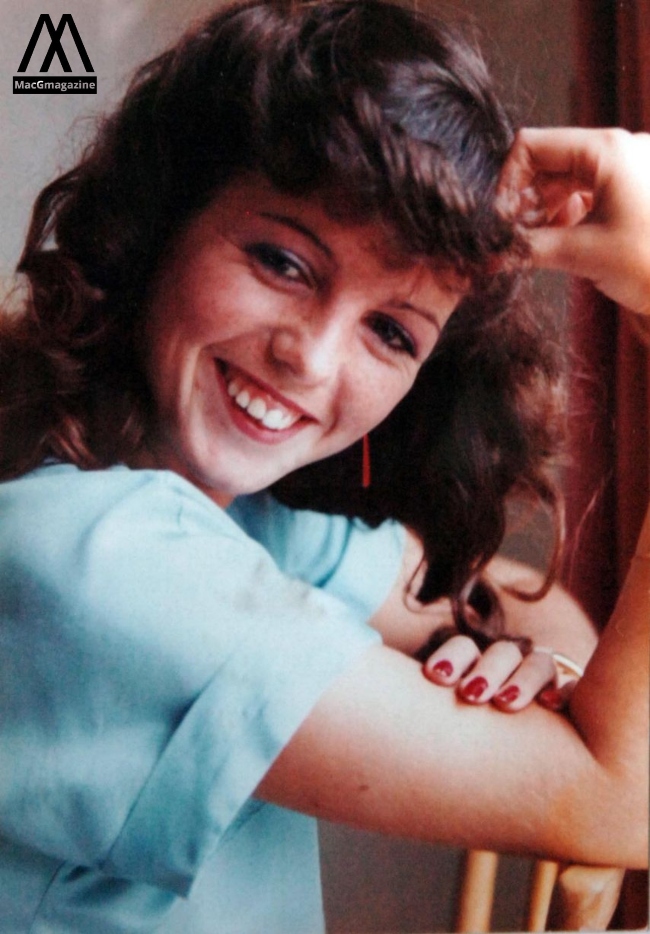 Helen McCourt mother protested and helped bring in a law that was called Helen’s law. She was pleased to know the murderer is dead and she described it as a great relief.

Ian Simms never revealed what he did with the body of the victim. Her family wants to have closure. They are expecting someone close to the murderer would reveal the location of dead body.

Simms spent 32 years of his life in prison but he was so cold that despite being prisoned he never told the family whereabouts of their loved daughter.

Ian was initially supposed to be in prison for 16 years. his family resisted his release and he was given additional 16 years of jail. Couple of years ago when he was released from jail victim’s family tried once again to put him behind bars but the judge denied it.

Mrs. McCourt shared with a newspaper.

“It’s a great relief knowing that this man is at last wiped off this earth.

“He’s got what he deserved.

“I’m hoping now maybe he spoke to -somebody in prison or maybe one of his friends or family who were perhaps too scared to come forward when he was alive, will do so now.

“I just pray now that somebody may have some details of where he said he had done it.

“It breaks my heart but not just mine but all families who’ve had loved ones taken.

“It’s hard to lose a child through illness, it’s worse when someone deliberately takes her life.”

What is Helen McCourt law?

if a murderer doesn’t share the location of the victim’s dead body, he can not be released.

Helen’s law helped many families find their deceased ones.

This law gave closure to many families.