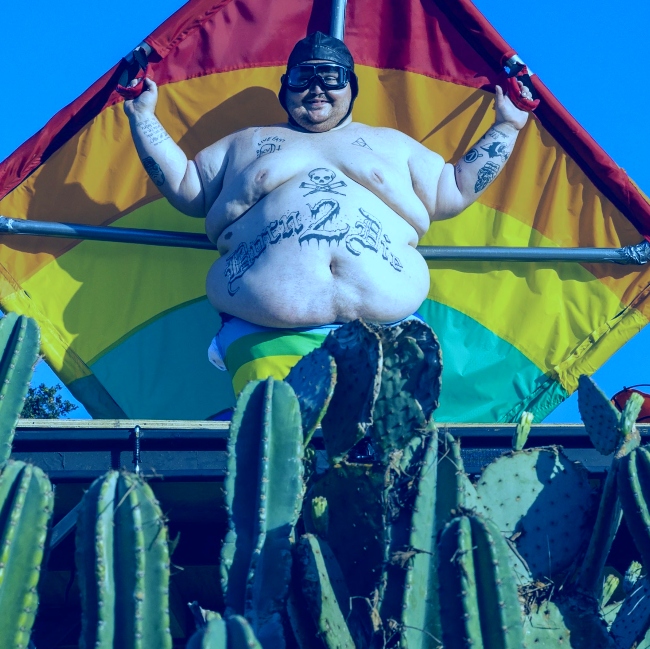 Are you one of the fans of the Jackass series, and you are just as excited to watch their latest release? Then your wait is over since the official has announced the release date.

Jackass 4.5 is not similar to Jackass Forever. It has a completely different storyline, plot, and stunts. It contains a set of funny moments and raw stunts which were not featured in the main movie. Like Jackass 2.5 and 3.5, they should have scenes that were not included in Jackass 2 and 3.

Jackass 4.5 will be more than interesting as the crew will be seen sharing their personal experiences on the sets of Jackass. Twitter has been flooded with Jackass 4.5 memes shared by fans worldwide. It contains behind the scenes of the 2022 movie Jackass Forever, which was released in theaters. It is a comedy-based movie; the main film did well at the box office, so it is expected that this part will do pretty well too. 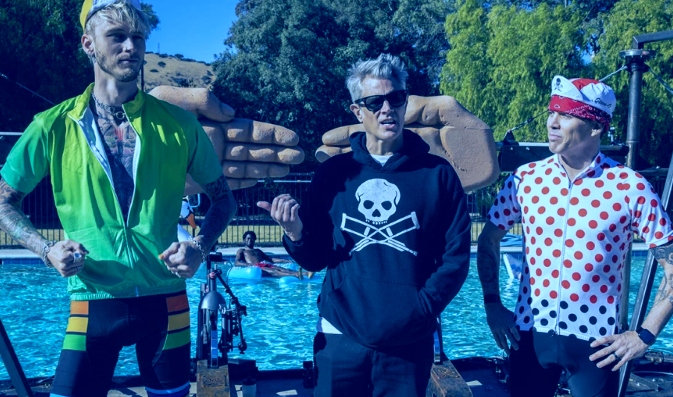 The makers of Jackass are promoting it through their official social media handles and the movie’s official web page. They had stopped the making for some time during the covid phase, but they started aging after a few months and got back in the groove.

When will the movie be aired on Netflix?

Where can you watch Jackass 4.5?

The newest release of the Jackass series, Jackass 4.5, will be aired on Netflix at sharp 3:00 am ET to be watched in the comfort of your own house; the previous series of Jackass is available on Netflix.