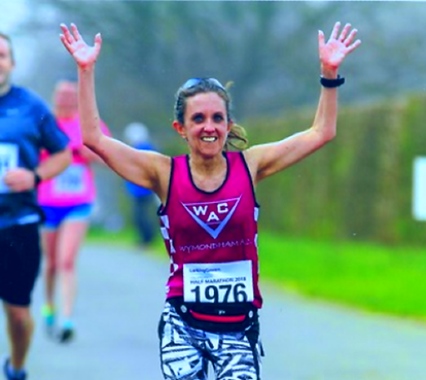 The popular runner, Hannah Purvis dies at an age of 41

Who was Hannah Purvis?

A popular runner, Hannah Purvis has died unexpectedly. She was only 41 years old when she died. In the running community, Hannah was a well-known runner, and the community is now mourning her sudden death. Tributes to the runner have been coming in ever since the news broke online. Hanna’s family, members of the Wymondham Athletics Club (WAC), expressed their shock at her sudden, uncertain, and untimely death. People are not only paying their respects to her but are looking into the cause of Hannah Purvis’ death. Because she was too young and healthy, people were shocked to hear the sad news.

Hannah Purvis, 41, was known for her big smile, kindness, and love for colorful leggings. In a recent WAC meeting with Hannah’s friend and running community member, Katie Whitmore said that Hannah made so many friends following her love of running and she had so much time for everyone she met.

Katie also added that Hannah was always smiling, no matter how difficult the run was, and always took the best pictures of the races, usually, the picture showed her with hands up and a big cheeky smile on her face.

Purvis was born on July 10, 1980, in Boston, Lincolnshire. She was the youngest of three children and spent the first few months of her life in nearby Spalding. Recently, the family of Purvis had moved back to Norfolk, where Purvis attended kindergarten in Cromer before she became a student at Suffield Park.

Purvis completed her education at Great Hockham Primary School and Wayland Community High School in Watton and Swaffham Sixth Form. When Hannah was a child, she liked to dance. She even took ballet lessons. In 2012, before moving to Cringleford, she worked as a loan officer for the insurance company CNA Hardy. Even though Hannah Purvis did not play sports at school, she became interested in running five years ago. 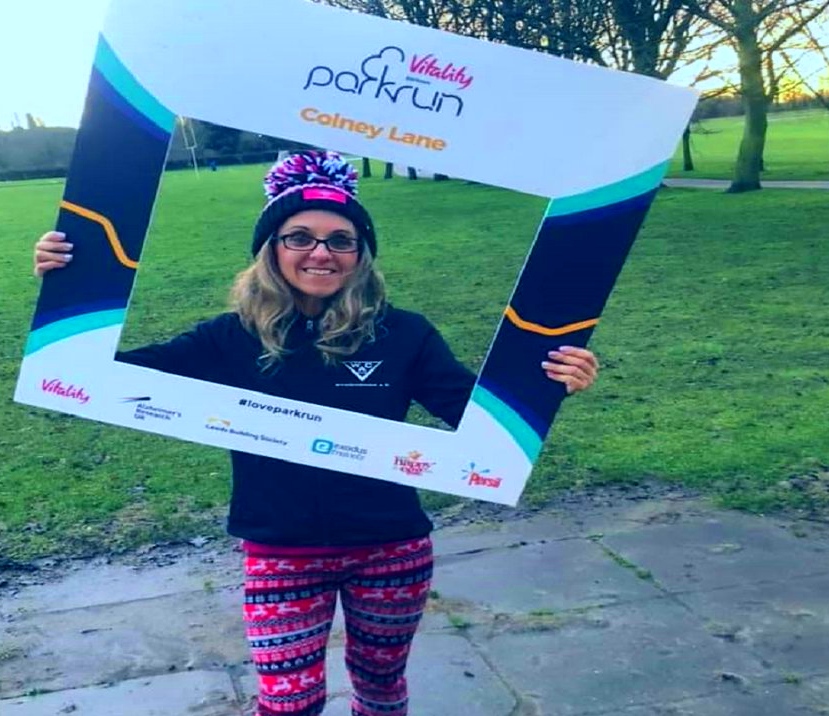 As per Purvis’s family, she was a cheerful and talkative girl who never sat still. Purvis would always be seen wearing bright colors and that is the only reason why Colney Lane Parkrun asked attendees to come and dress in bright colors to celebrate her life. On April 16, Parkrun will organize a memory run to pay tribute to the deceased runner. According to reports, Hannah Purvis passed away suddenly on April 1 at the age of 41. The cause of her death has not yet been revealed by the family. The tribute is being paid to the energetic soul by everyone.