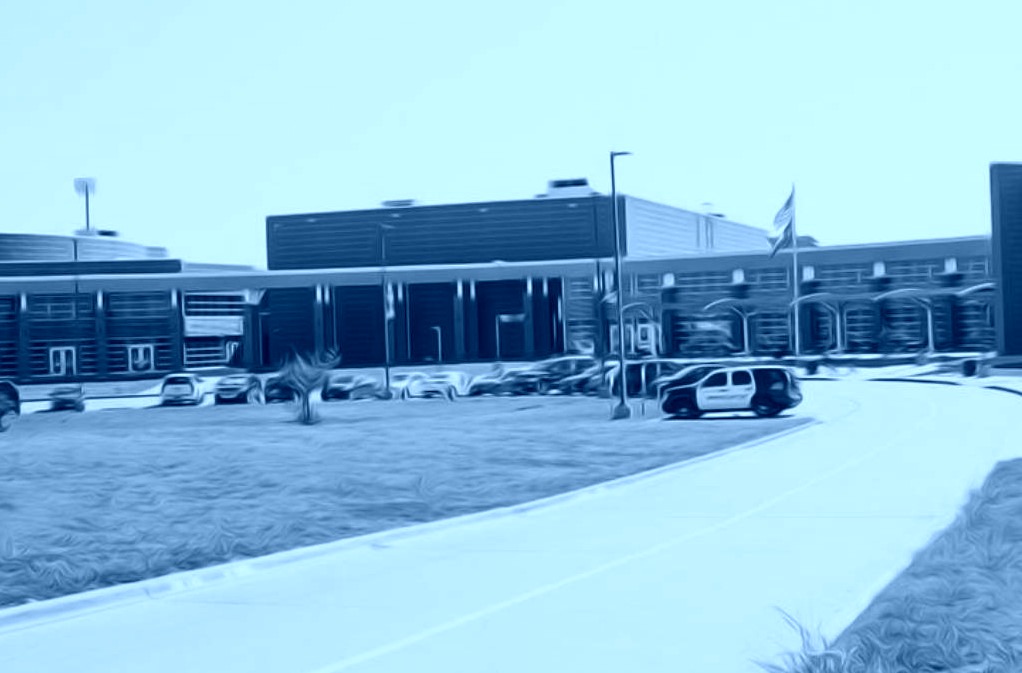 On Friday, many students from Royse City High School were taken in custody after they took an active part in a Tik-Tok trend that involved airsoft guns, due to which the school was put on lockdown.

The Royse City Police Department said that a phone call was received at 8:15 a.m. which gave information about someone who was pointing a gun at another person in the parking lot, after which many people were seen running away from that area into the Rockwall County School.

The authorities from several law enforcement agencies reacted and the school was immediately placed on lockdown. In the parking lot, the officers found airsoft pellets. According to the police, five students were rapidly identified by the authorities and the Royse City ISD administrators. The police took the students into custody without any further incident and around 11 a.m. the lockdown, which was imposed, had been lifted.

The three airsoft rifles or guns were recovered by the officials which included one airsoft pistol and a BB gun from the students. Later it came to know that the students were participating in a trend carried on Tik-Tok which was called the “Orbeez Challenge”. The challenge was- “Students to shoot pellets at others.” Those guns which were recovered by the officials are the toy replica guns that fire projectile at very low power.

The challenge was called a “senseless and dangerous trend” by the police department which is actually disrupting the school environments across the country. The department further added that the officers need to take each and every incident very seriously as if it was an active-shooter call.

The department said in a written statement which reads, “The Royse City Police Department and the Royse City School District are asking for parents and guardians to speak with their children about participating in such senseless acts and to discuss the importance of good decision making, students need to understand that the choices they make today can significantly impact their future.”

A student’s neighbor nearby described what he encountered, “Was walking from his vehicle to the school, when the cop showed up and said, Run, run, run, get in your vehicle and leave, a little neighbor showed up and he was absolutely devastated. He was so shaken up, so my husband and I just talked to him, had him take deep breaths, but he was so scared. And when they said the school is back up and he said, No I don’t want to go back today. There’s too much going on.”