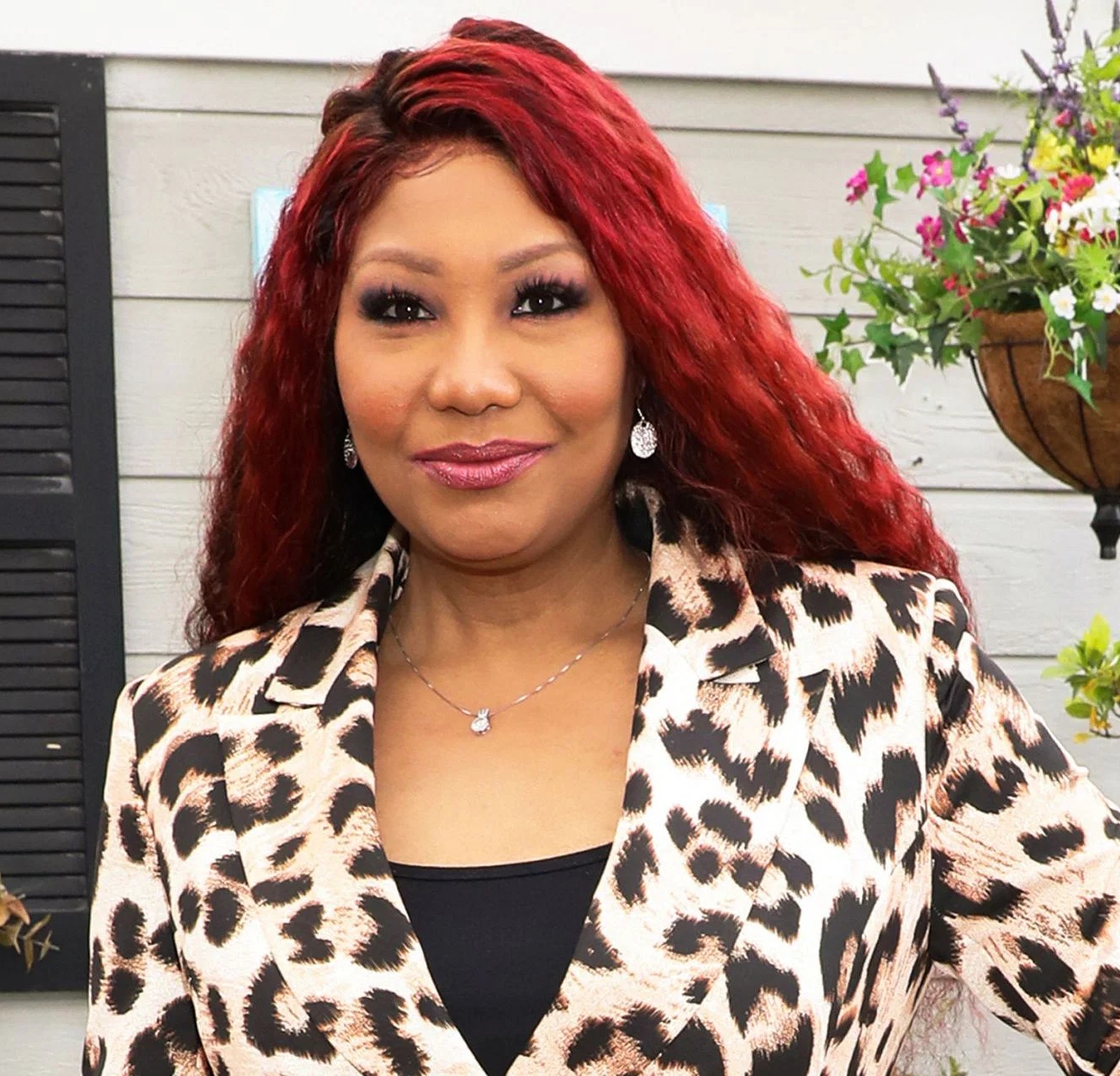 The singer and reality TV star, Traci Braxton has died.

Tracie Braxton has died at the age of 50 from cancer.

The popular reality TV star and a known singer, Traci Braxton has died at the age of 50. She was the sister of singer Toni Braxton. Traci was suffering from esophageal cancer.

Traci Braxton, who also featured in the reality television series Braxton Family Values with her family, sadly died on Saturday.

Sister of Traci, Toni Braxton confirmed through her Instagram handle “It is with the utmost regret that we inform you of the passing of our sister. Traci. Needless to say, she was a bright light, a wonderful daughter, an amazing sister, a loving mother, wife, grandmother and a respected performer. We will miss her dearly

Traci passed this morning as the snow was falling, our angel is now a snowflake.

We ask that you respect our privacy as we plan to send her home with love, celebrating her life.

We are family forever.

Traci Braxton never publicity announced that she was battling cancer for year 😢 ..she posted a pic last year after losing weight & people criticized her so much so that she turned her comments off .. 🗣 STOP JUDGING PEOPLE ‼️ YOU DONT KNOW WHAT THEY BATTLING BEHIND CLOSED DOORS pic.twitter.com/yHPkwpYiTv

Traci was a singer, actor, and TV star too.

Traci released her best-known song albums Last Call and Broken Things in 2014 and 2018. She was best known for “Sinners Wanted”, as an actress. She also stared in “Chaaw” and “There’s a Stranger in my House”. The hit song of her “Last Call” was on the Billboard Hot 100 at no #16. The song “Broken Things” also featured her sisters Toni, Trina, and Towanda.

According to her website, she used to spend a lot of time doing some social work for children with disabilities. She got married to Kevin Surratt with whom she stared on the TV series Marriage Boot Camp.

Kevin Surratt told in a media channel “We have come to a time where we must inform the public that after a year of privately undergoing a series of treatment for Esophageal cancer our beloved Traci Braxton has gone on to glory”.

Traci and Kevin together had a son who expressed his feelings through an Instagram post “I love my mother forever and this hurts so much but I’m at peace knowing she’s not in pain anymore.”

The Braxton family has experienced some other tragedies in recent times. Back in 2019, Traci’s niece, Lauren Braxton, died at the age of 24 from heroin and fentanyl OD.

In April 2019, Traci was last seen joking around and laughing in front of the cameras on the streets of NYC.