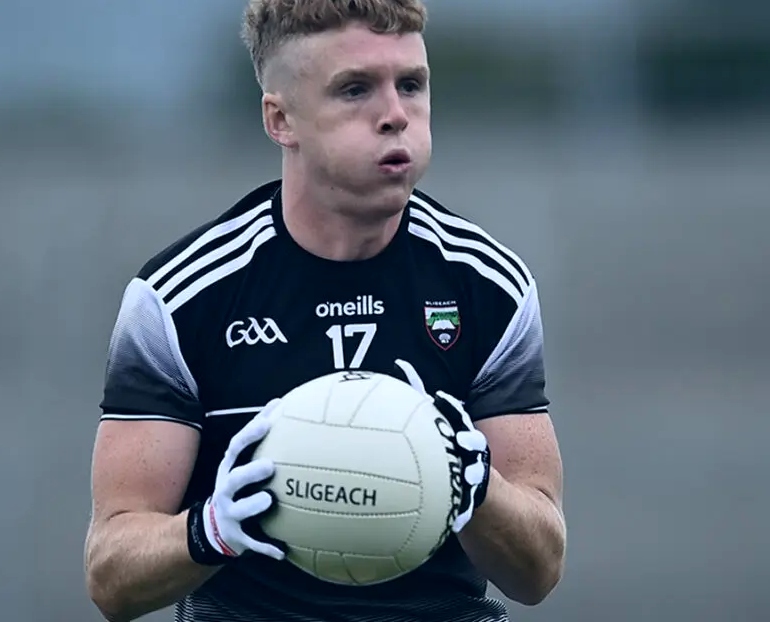 The sudden demise of Sligo football star Red Og Murphy has left the GAA world totally devastated. Today, tributes were paid to the young star after his death. This news popped out this afternoon about the passing of Murphy when a trainee primary school teacher in DCU posted with the 21-year-old brightest football prospect in the country.

Murphy has played 12 VFL games but never made his senior debut. For his outstanding efforts, he was rewarded in the middle of the park by making Electric Ireland Rising Stars Football Team of the Year. The people of Curry, Sligo, and beyond have been shocked by his tragic death. Murphy’s death was a sudden one but the public and his dear ones are still waiting for his death’s reason. The reason for his death is still not known.

Tributes by some of his close ones 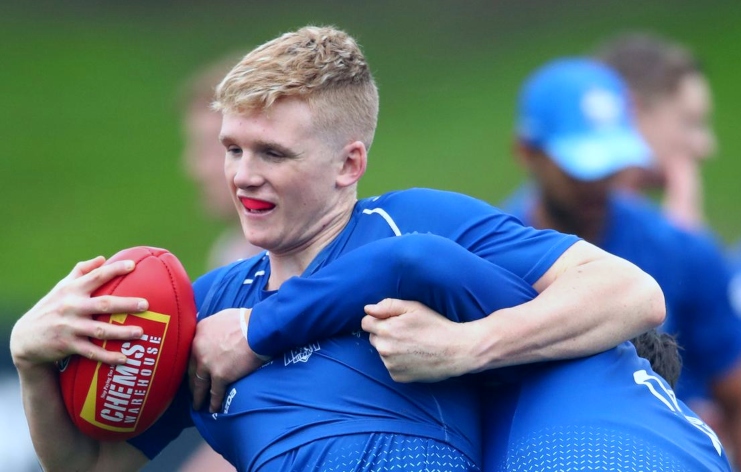 The neighbor and Sligo County councilor Martin Connolly said after hearing the news, &quot; The community is devastated here, the parish of Curry in Sligo, the parish that he played for, the community is absolutely devastated. Speechless is the word I&#39;d put on it. People are walking around in a daze; they don&#39;t know what has happened. Our sympathies are all we can do, to give our sympathies to his dad and mum, Geraldine and Redmond, and his two brothers.”

He further added that the community was rallying around here big time. There are 10 or 15 people in the community center, cleaning it and getting it ready for the events that&#39;ll happen in the next couple of days.

In this parish, he was a highly respected young guy. The world was thought of him. In the area here in Moylough National School, young girls and boys, where he went to school, they really looked up to Murphy. GPA tweets, “We remember Red Og Murphy, a young man gone far too early. To his family, loved ones, friends, and teammates; our hearts are broken for you.

Players across Ireland have lost one of their own. May he rest in peace.” John McMahon tweets, “Shocked and saddened to learn of the news about Sligo&#39;s Red Og Murphy – a young man that had the world at his feet. Stunned. Thoughts and prayers are with family &amp; friends – may he R.I.P.”