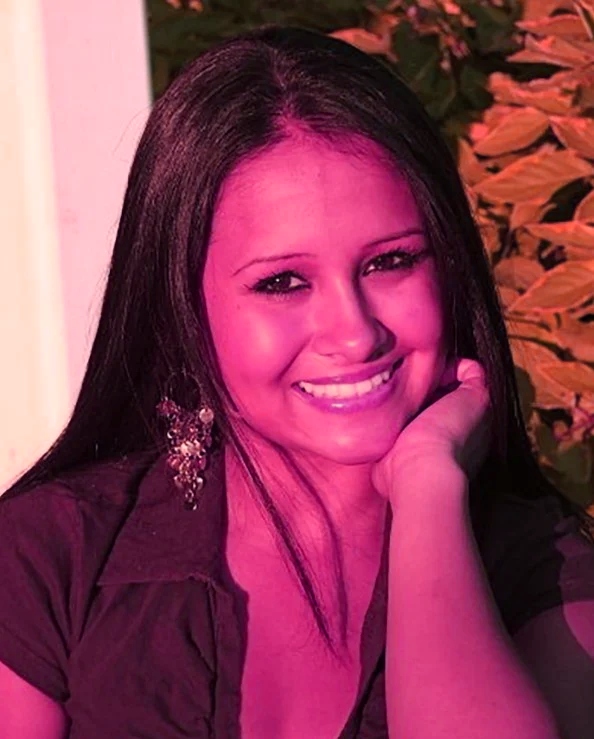 The Suspect for the murder of Anita Knutson in 2007, was finally arrested.

A student at Minot State was found stabbed to death in her off-campus apartment in 2007.

After around 15 years, police have made an arrest in the Anita Knutson case. The case over an 18-year-old college student Anita Knutson who was found murdered in her off-campus apartment in Minot, North Dakota

On Wednesday, March 16, 2022, Minot Police announced at a press conference that they have arrested 34-year-old Nichole Rice. At the time of her murder, she was Anita’s roommate.

Minot Police Chief John Klug said in making the announcement, “Although most of the detectives who worked the original scene and investigation have retired, we have not forgotten about this case.”

In 2015, Dateline’s Cold Case Spotlight featured Anita Knutson’s story in digital series, and an interview with her younger sister, Anna was also included.

In the interview, Anna Knutson told Dateline that Anita was very close to their tightknit family even after she was then living away from home. Anna further added, “For some reason, it always seemed like no matter who she was talking to, she made them feel like the most important person in the world at that time.” When Anita was killed, at that time Anna was only 15 years old.

Gordon Knutson grew worried about his oldest daughter in June of 2007 when he did not hear from Anita. On June 4, he directly went to her apartment. The apartment was locked, and Anita’s car was parked outside. He got inside the apartment with the help of the apartment manager, in Anita’s bedroom her body was discovered. She was stabbed multiple times by the murder weapon, a bloody knife. The knife was left behind in the sink.

In 2015, Anna told Dateline that a few years later, Anita’s death was followed by another tragedy in the family. Their brother Daniel also died. Anna told, “What haunts me most about the death of my sister is that whoever killed her, also took the life of my brother that very day,”. “After she was killed, he was never the same.”  Later it was known that Daniel died by suicide.

At Wednesday’s press conference, Chief Klug said while announcing the arrest, “My heart goes out to the family, I wish we could have solved this sooner, but at the same time, I’m glad to say that we have the person responsible for the murder of Anita Knutson in custody.”

On Wednesday afternoon, Nichole Rice was taken to the Ward County Jail and charged with murder, which is a AA felony. It is not clear when she would be arraigned.

Read Also – Who was Nina Dukart and what is the reason for her death?