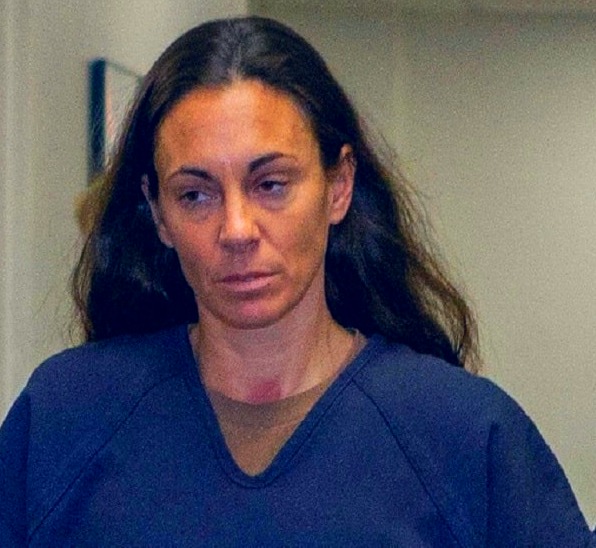 What did she do?

In the year 2019, a former and decorated NYC cop Valerie Cincinelli was arrested on the charges of hiring a hitman for murder. She then had asked her boyfriend namely John DiRubba, to find a hitman to kill his daughter and her husband, namely Isaiah Carvalho jr.

Fortunately, the plan couldn’t take place as Valerie thought and she was arrested and put into jail for years. Now, nearly 2 years after the shocking case took place thanks to the Dateline episode that’s set to take on Tvs in April 2022.

The question now arising is where is Valerie Cincinelli?

According to recent updates by The New York Times, Valerie was sentenced in court in October 2021. She there deeply apologized to the live court for any of the harm that she caused and regrets doing such bad deeds. At this point she is behind bars, because of the plea deal she took during the trial period at court, she was then sentenced to 4 years behind the bars.

It is so likely that such things happened because she was a teenager at the point of time when the murder was plotted, her daughter is not very well recognized or known publicly but Carvalho recently spoke to Abc news to share his side of the story and what he thinks about it. He told the news channel that when he was informed that his wife was planning a murder attack on him and his daughter he couldn’t believe it, but when he was asked to fake his death so that he could help to do the investigation that he was convinced about the plans. 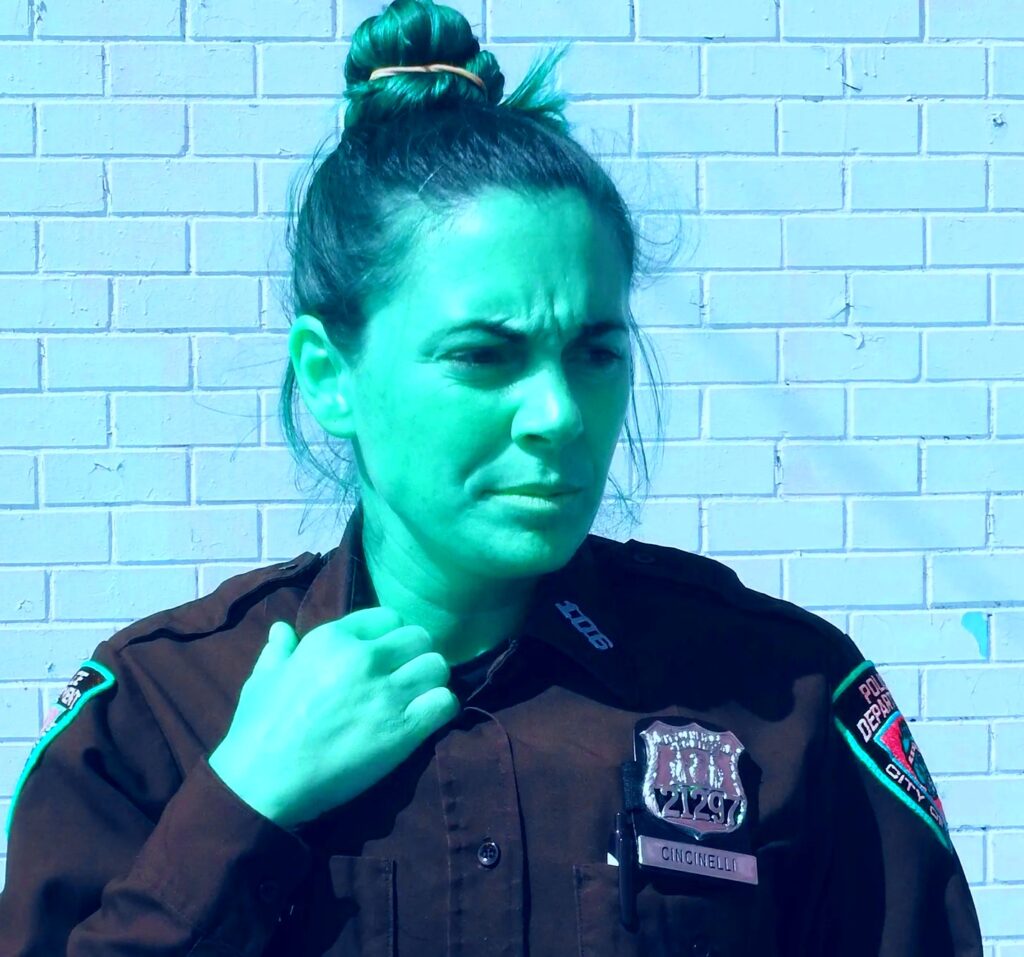 Valerie’s lawyer has always been saying during the investigation that she was never planning on committing any crime ever, the lawyer stated, “I have consistently said that she is playing out this fantasy during these conversations that she never believed would come to fruition,”

Fortunately enough DiRubba didn’t ever go along with the plan and that’s the reason why to police got involved as instead of going to the hitman he approached the law enforcement agency. From that point in time, he was a part of a sting operation that allowed the cops to capture evidence and register a case against Cincinelli as she planned everything out. This is exactly how her objective to do a crime came up against her and was caught.

Read Also – Linda Press Dead, Obituary, Cause of Death, Passed away, the woman behind the music.