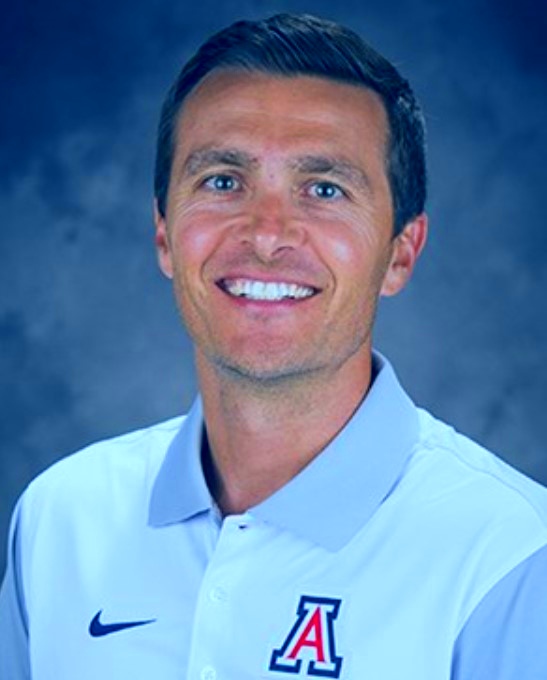 Famous football coach Tony Amato was fired from his position as the Coach of the women’s soccer team of the University of Florida. This move was taken after the team players complained of mistreatment.

The University of Florida is famous for its soccer team. They have always scored well and, in each session, have shown exceptional performance. A year back, the women’s soccer team coach Tony Amato was hired from Arizona.

He was hired for his exceptional football skills. He was known to have led a lot of teams. Amato had spent 8 long years coaching the Wild cats.

He has coached 4 teams in 19 sessions, and all of them were the best in their fields. However, the University of Florida recently fired Tony after the soccer team players complained about him.

They said that he abused them verbally and was not well behaved. As a result, many of the students have applied for a team transfer, and others have left the team.

The superiors were worried about this change and thus decided to go for an investigation. It was found that Tony pressurized the team regarding their food and exercise. Also, he was not taking into consideration the girls’ stamina and was giving them vigorous physical exercise. And on not finding a girl behaving as he wanted. Some of the students had even developed eating disorders because of the fact.

The University superiors found the coach unfit to train a women’s team, and thus he was fired. The officials released an official statement, in which clarification was given. The University is now trying to hire a new coach for the team.