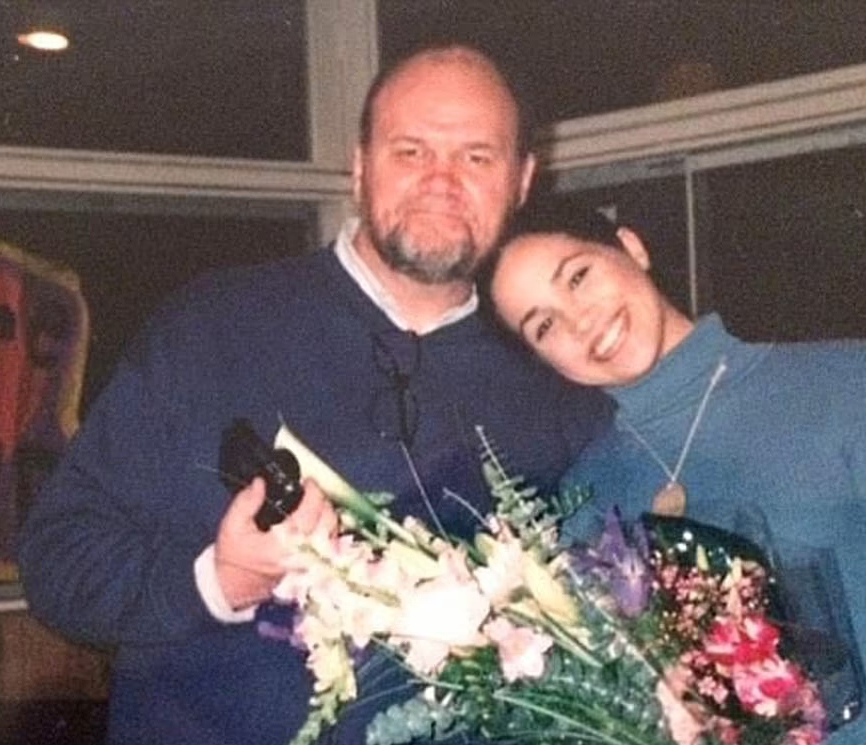 According to reports, the Duchess of Sussex’s estranged father was brought to hospital after suffering a suspected stroke.

What happened to Meghan Markle’s father and where is he now?

Thomas Markle Snr, 77, was scheduled to go to the United Kingdom for the Queen’s Platinum Jubilee celebrations next week. Mr Markle’s family claimed he began having difficulties on Monday night at his home in Rosarito, Mexico. He was brought by ambulance to a hospital over the border in Chula Vista, California, approximately 9.30 p.m., with an oxygen mask attached to his face. His two eldest children, with whom Meghan Markle no longer communicates, were allegedly present.

Meghan Markle’s relation with her family:

Mr. Markle’s son, Thomas Markle Jr., 55, has moved in with his father, while his eldest daughter Samantha, 57, flew in from Florida to be with him. “My father is healing in the hospital,” Samantha told journalist Dan Wooton. We request privacy for the sake of the family’s health and well-being.” He only requires peace and rest. Godspeed. “We’re hoping.”

Mr. Markle hasn’t seen his royal daughter in years, but he has given several television interviews about her marriage to Prince Harry.He hasn’t met his grandchildren, Archie and Lilibet, according to reports. Mr Markle, who missed Harry and Meghan’s wedding in 2018 due to heart surgery and has had a rocky relationship with the couple, said he wants to mend their connection as well. “I’m looking forward to it [travelling over for the Jubilee],” Mr Markle told GB News from his home in April. “I’m going to show my respect for the Queen and make sure she knows that my entire family respects the Queen and the Royals.” We admire them, and we want them to know that we think the same way about them and England. “I’d like to see Prince Charles and thank him for leading my daughter down the aisle, as well as meet and speak with him because I believe we now have a lot of interests.” Our kids have almost abandoned us.”

He went on to say that he was reaching out to all members of the royal family ahead of the visit to let them know that he and his family had “no bad feelings” against them and just “respect and adoration.”

Mr Markle also chastised Harry and Meghan for not bringing Archie and Lilibet to the Queen’s visit last month ahead of their participation at the Invictus Games in The Hague, the Netherlands.

He described not bringing the children as “yet another smack in the face of the Queen.”

When asked if he expected them to attend the Jubilee festivities in London, Mr Markle replied, “I’m getting the idea that if they know I’m going, they won’t come.” But if they do come, I’d want to reach out to them and talk to them about what went wrong and how we can fix it. That is not likely to occur. However, I’d want to give it a go.”