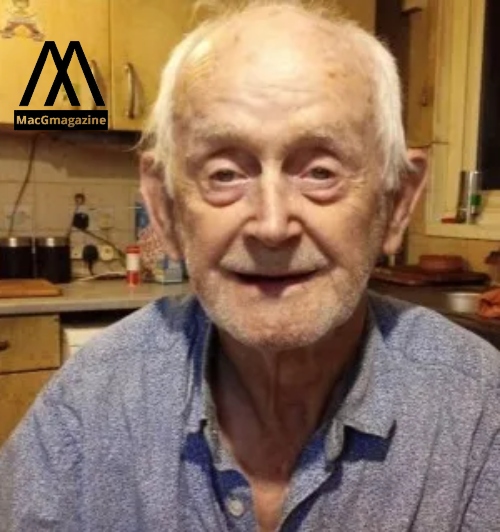 Police have made an arrest after acquiring footage of a man who was seen fleeing the crime scene with a dangerous knife in his hand.

The 87-year-old Thomas was killed on a residential street in Greenford, west London. Police have attained much forensic evidence around the mobility scooter.

Thomas O’Hallorn was a kind man and he has been working to raise charity for various causes. Thomas was on his mobility scooter and a 44-year-old man is accused of killing him on his scooter with the stabbing.

The accused is arrested at an address in Southhall, West London, in the early hours of Tuesday, the arrest took place and he is currently held as per police officials.

Thomas O’Halloran dragged his body for many minutes before he could find help:

Police said the old man dragged his body for 70 years before he could find help from the local public. Thomas was stabbed badly when he tried to find help from people.

He was dead on the scene, although the police and medical assistants tried their best to save him Officers had released pictures of a suspect who was armed with a knife.

Mr. Thomas owned a supermarket where he used to stroll around, he was also working consistently to raise money for various causes.

Police described Mr. Thomas as a “very well known and a much-loved” member of the community.

Detective Chief Inspector Jim Eastwood said: “I would like to thank the public for their overwhelming support following this horrific incident.

“As a result of the release of a CCTV image yesterday, an arrest has been made and this investigation is progressing at pace.

“Mr. O’Halloran’s family has been updated with this development and continues to be supported by specially trained officers.

“I would reiterate their previous request that their privacy is respected by everyone as they continue to come to terms with their tragic loss.