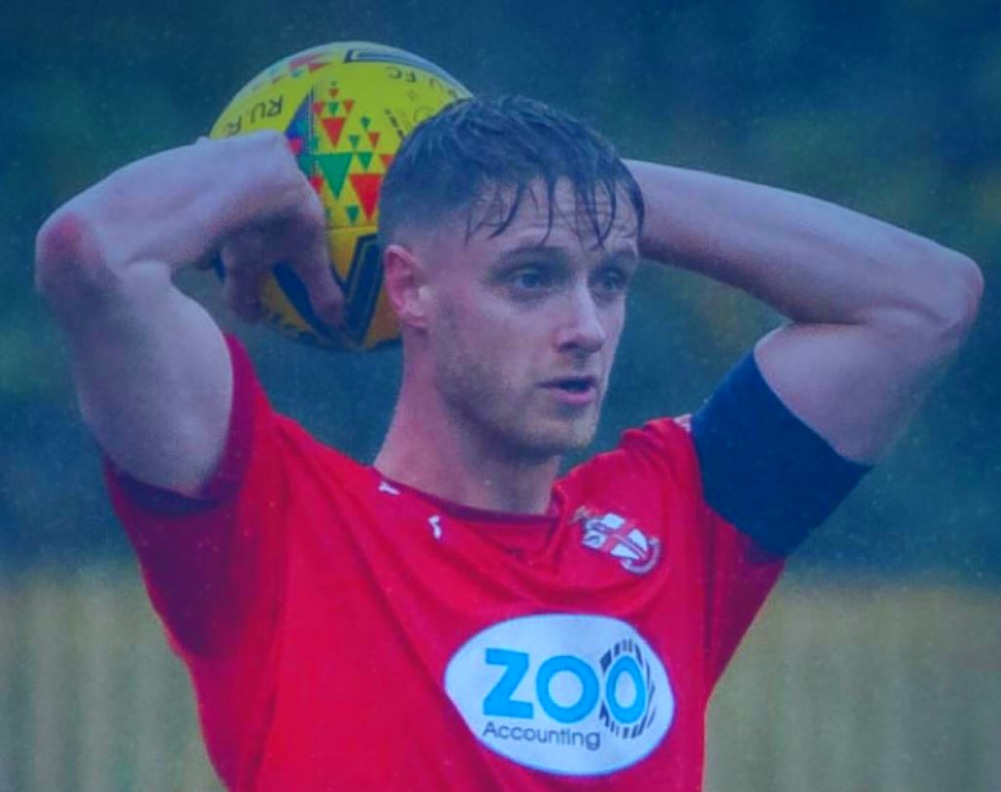 Thomas Rankin has recently passed away at the age of 26. He was very young and was the Redditch United midfielder. His sudden death has shocked a lot of people.

Members of Redditch are devastated after hearing this news. The non-league Club also tweeted that “Thomas has been with the Reds for the past three seasons and his loss will be felt by all at the Club. Our thoughts are with his family at this time. RIP Tom.”

Thomas Rankin’s parents Bob and Wendy, also said that Thoma’s death had been a huge shock to them, and they were devastated by the news. Wendy also wrote, “Tom, you are the best son, you have always made us so proud, you are our world”. She also paid tribute to him and said that his parents would always love him.

Along with his parents, various clubs and fans have also paid their tribute on social media sites.

People wish their family a good life ahead. Thomas Rankin was an amazing person who always helped people around him. He was an excellent player also. People looked up to him. It is a huge tragedy that he died at such a young age. He will always be missed as a nice person in people’s memories.