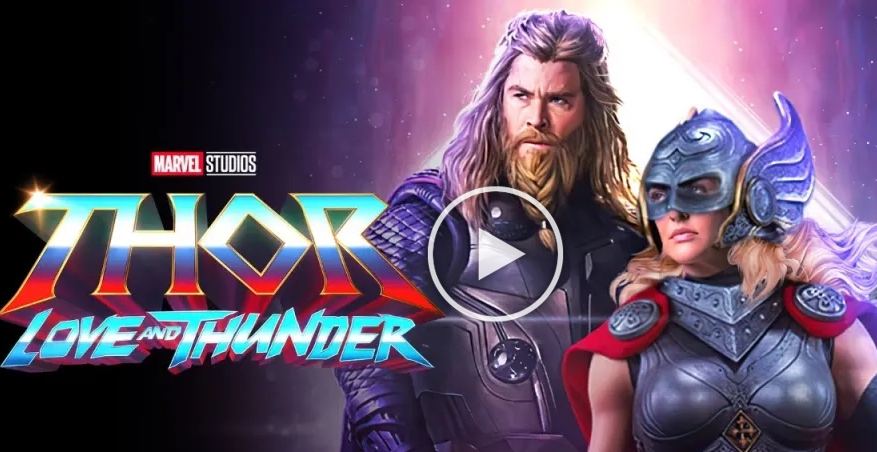 The new movie, Thor: love and thunder, will release very soon. But before the movie, people are eagerly waiting for the trailer for the movie. The trailer will release very soon as the voice-over artist of Chris Hemsworth has been teasing its release. People who are huge fans of marvel can’t even wait for the release as they also love the latest spiderman movie.

This is the fourth solo film of the single hero in the marvel cinematic universe. This has never been done there before. The makers were keeping Thor: love and thunder a secret. You will love to see many familiar faces in the movie as that will gear the excitement level of all the fans.

The news came into view when Chris Hemsworth’s voice-over artist Gaurav Chopra shared on his Instagram that he had just finished the recording for the fourth movie of Thor. There has been no official statement about when the trailer will be released, but it seems like it will be soon. They can also release it as a surprise for their fans.

Fans are so excited to see Chris Hemsworth as Thor yet again. Earlier also all the movie Thor was a big hit, and viewers loved all of them. The last time the voice-over artist of tom holland revealed about the new movie, the trailer for it got released in just ten days. So, expecting the trailer for Thor: love and thunder anytime soon will be great, and also, it will give the viewers something to watch and marvel over.

The movie is going to release on July 8th, 2022. The anticipation is increasing, but surely, the wait will be worth it.