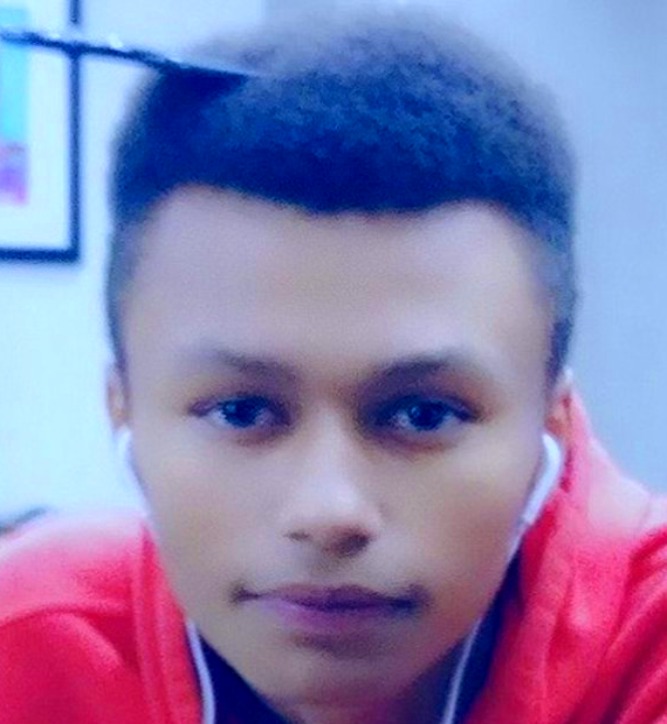 Three boys were accused of triple killings in Des Moines' south side in 2020.

A murder trial is underway for two of the three men charged with killing three teens on Des Moines’ south side in 2020. Emmanuel totaye Jr. and Daishawn Gills are accused of the triple homicide and are being tried for it. The victims were Devonte Swanks, Malachi Swanks, and Thayne Wright. They were found dead inside a home on east Hackley in Des Moines.

There is a third suspect also. His name is Leontreal Jones, but he is being tried separately. The incident happened on January 30th, 2020.  “Des Moines police responded and found three males, three victims, all had been executed inside of the walk-in closet inside the home and had been left in a pile on top of each other,” said Det. Brad Youngblut.

Totaye Jr. and Gills are charged with three murders and a first-degree robbery. According to the police, they were also involved in a robbery the same day the shooting happened. If convicted, they face life in prison. Gills also faced attempted murder charges related to a drive-by shooting the following day, allegedly as he was evading police investigating the murders.

According to the police, Jones and Gills had been hanging out with swanks and wright at the swank home on January 30th, 2020, and had attempted and failed another robbery earlier that day; the three decided to rob their hosts instead.

This was a very heinous crime. It was very brutal. The victims’ families are completely devastated and can’t believe what happened. The accused will face a very tough punishment for all their crimes. People and police hope that they never get a chance to do something like this to anyone ever again.