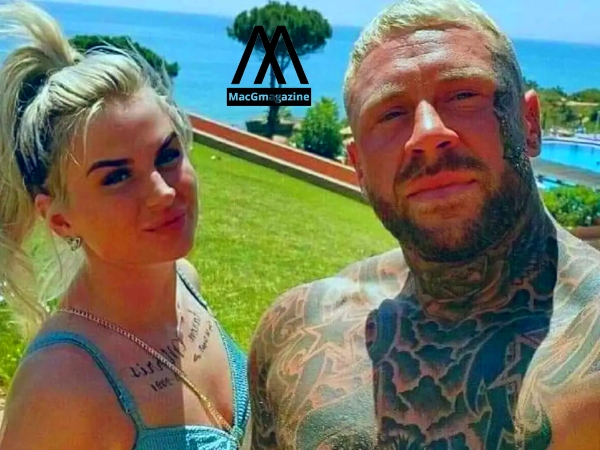 Tiktok has been a place that broke a lot of boundaries. even from the smallest of the regions and people have made name for themselves. TikTok Aaron came from a humble background and his death brought a lot of people together.

Tiktokers make videos with one particular audience and entertain or educate them.

Her message on the fundraiser  “As many of you know, we lost Aaron yesterday, under circumstances that we only read about in books or watch in films. An accident that was no one’s fault, but the eventuality could have been different.”

the goal was to gather £2,000 but the goal was easily completed because people from many countries contributed.

Who was Aaron Morris? how old was he when he died?

Aaron was a fitness enthusiast and an influencer. he was 31 years old and he met with a disgusting accident that claimed his life.

He had close to 500k followers when he died on July 3. his total post likes were close to 4 million on his TikTok posts.

Aaron died in a bike accident after he clashed with a Vauxhall Crossland on Priestburn Close, Esh Winning, on July 3rd.

Aaron has left his wife Shona Wilson, with 3 children and she is pregnant with twins.

Tiktok was initially an educational place that was later turned into many different things depending upon the creator. it gave people a boost in their economic life and how things changed for many is unbelievable.

We hope Aaron Morris fans do not forget her family.