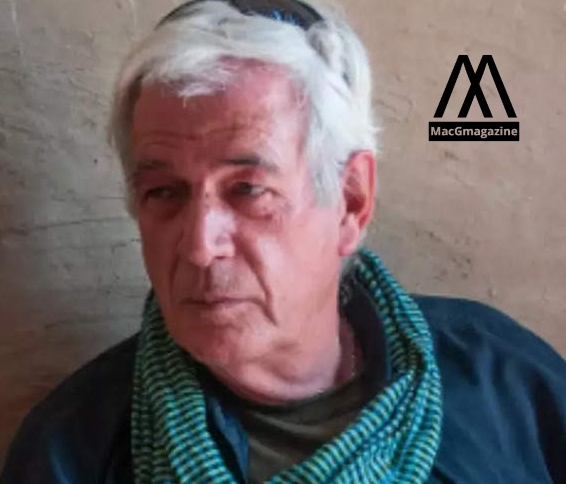 Tim Page, the heroic Vietnam War photographer, suffered and passed from cancer at home in the hills of Bellingen on the Mid North Coast of NSW on August 24. He was 78 years old when he took his last breath.

He worked in the 60s and 70s. He was part of  “young Apaches of the Press Corps”; freelancers who captured the wars of Indochina – Vietnam, Laos, and Cambodia through his lens.

Tim Page wrote many books and protested against war:

He was born in Tunbridge Wells in Kent, England in 1944 but was not raised by his actual parents. He was raised by a foster family after his dad was killed in the north Atlantic when he was on a ship during world war 2. His father used to sail for business also known as a Merchant sailor.

Page was hit in the Vietnam war four times and was severely injured but he did not leave the place. His dedication to his craft was unbelievable.

Page made many quotes which at first look contradictory but his work proved otherwise.

Tim had multiple working realms during his life. sometimes he was a Rock n Roll photographer rest of the time he was capturing the horrors of war. the starkly opposite events but the audience sometimes read too much and he just saw these events as work only.

He believed in the goodness of mankind and he assumed that his pictures would change people to be more kind but it’s not entirely true. This idealism just does not work in real life. You have to take strong measures against difficult people.

The Vietnam war changed him so much that he came back and protested against the US government and asked them to change their decision of sending troops to die at the hands of the Vietnamese.

Tim spent some time with Frankie and he was initially a pro-war RAND corporation analyst which transitioned into a whistleblower releasing the Pentagon Papers, printed in the Washington Post after the New York Times pulled it at the last moment.

His popular books were NAM, The Mindful Moment, Page After Page, Derailed in Uncle Ho’s Victory Garden and the forthcoming Nam contacts.

Tim spent most of his time trying to search his lost friend in Vietnam but he could not.

Read More – Aiden Gallagher’s death, is it another fake news? Is there any truth to it?