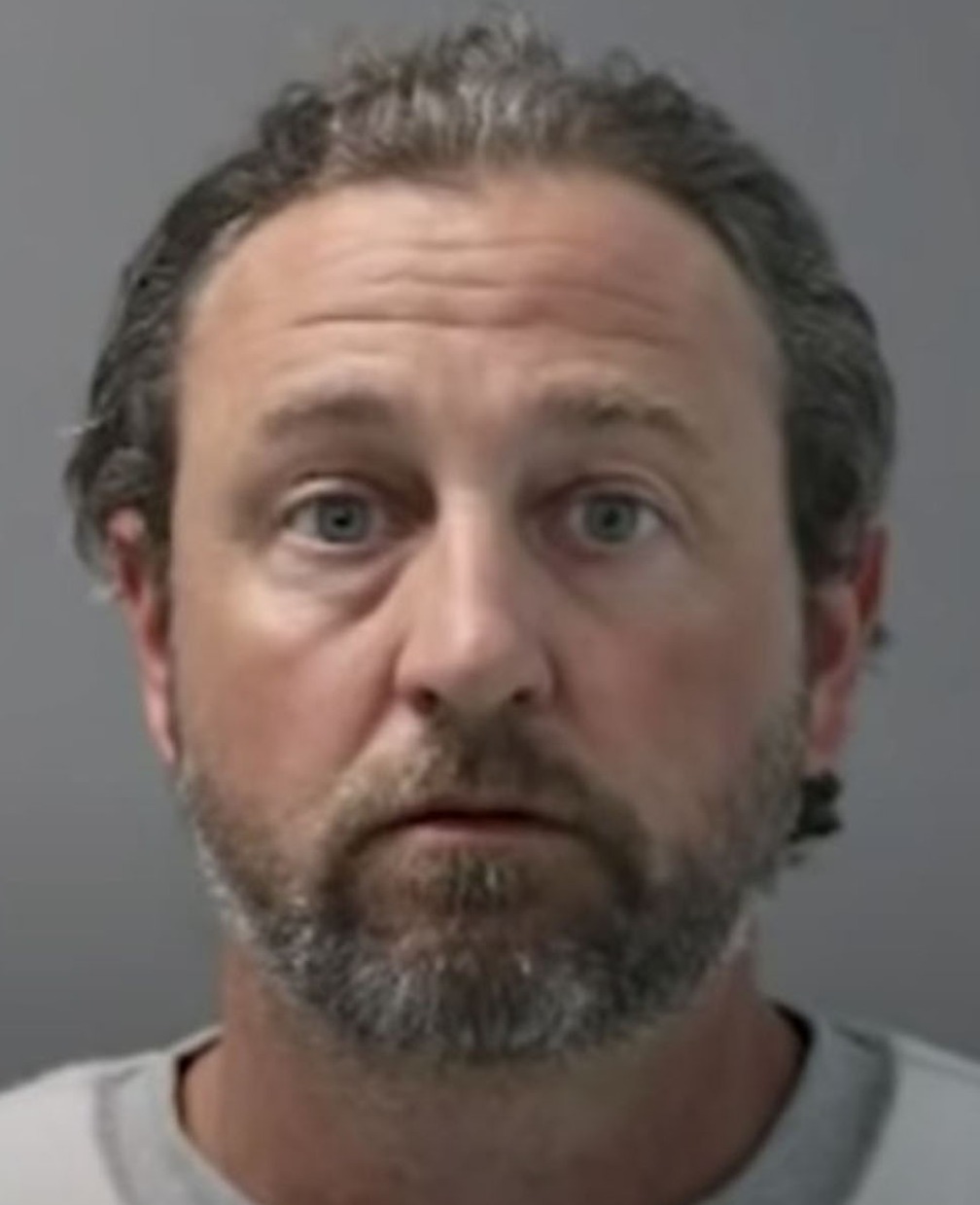 Our educators are supposed to be our guides and our role model in life. They give us strength and knowledge to be a better person and to live a good life. A good teacher is, hence, very necessary for all children to look up to. But not everyone can be a teacher, let alone a good one. One such man is the topic of this news who breached his limits of being an educator and brought shame to the pure relationship between a student and a teacher.

Timothy Harrison, a lacrosse coach from Long Island, is charged with raping his former 15 years old student. The incident has shocked the community and parents have been furious at the negligence of the school in protecting their students from such predators.

As per Suffolk County Police Dept, Timothy Harrison, aged 46, had sexual intercourse with a 15-year-old student while employed as a special education teacher and lacrosse instructor in the Babylon School District back in 2013. According to authorities, the potential defendant was 15 years old at the time of the incident, whereas Harrison was 38 years old.

Suffolk Police Commissioner Rodney Harrison told the press in an official statement, “Today’s announcement of the arrest of a Babylon school teacher for rape is disturbing. The rape occurred off school grounds, however, the victim indicated there was inappropriate physical contact while at the school.

The victim’s courage will give other victims of similar abuse the courage to come forward.”