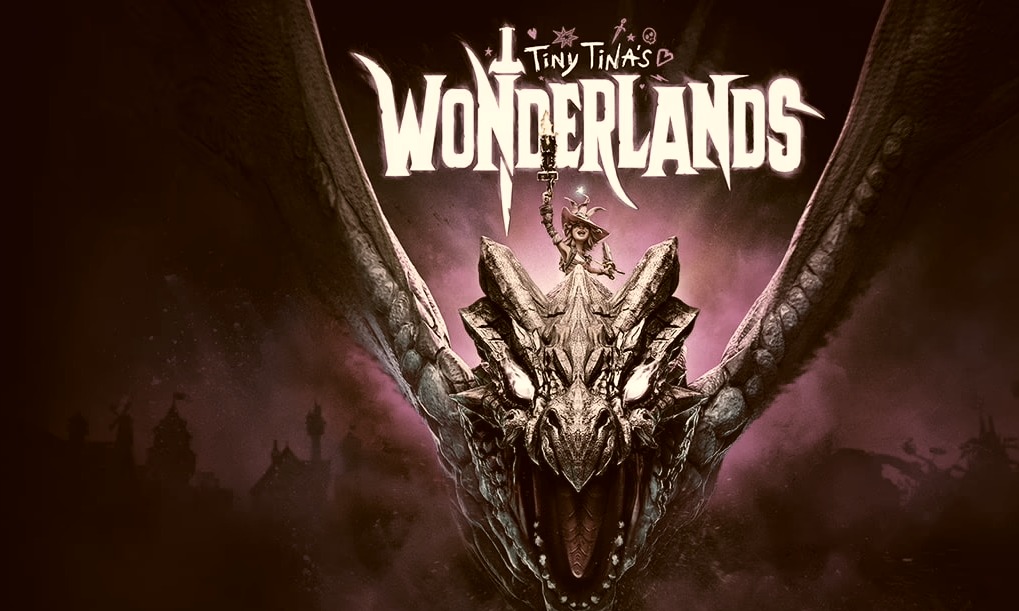 Tiny tina wonderland seems to be a bouncy comedy game; it has some action. The game has evolved a bit. Some of the changes in the game are that some of the guns shoot crossbow bolts, and some spells have replaced the grenades. It is the typical borderland game where you have to kill the bad guys. You can also buy new guns and shields in the game.

Changes in the game:

One last change worth mentioning here is the overworld map that is now available. This change is beneficial for the users. It does give a good picture of the game to the players. This also makes it exciting for players to play it.

This version of the borderland game will be released on 25th March 2022. The fans and other gamers are very excited to play it. The critics who have already used the game say that this is very exciting, and it is also even better with all the changes that have occurred in the game. It is a very anticipated game. People are waiting for it to release. Unfortunately, it still doesn’t have those out-of-the-world changes and is still like any other borderland game where you only have to kill the bad guys.