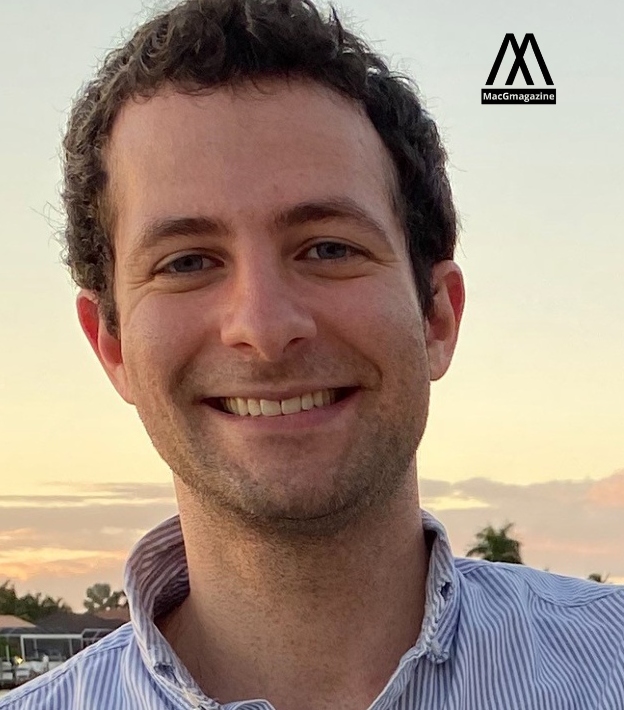 Tommy Raskin was known among his friends as a passionate man for justice and truth. His close friends saw him as a visionary. His entire life was revolving around helping the poor and uplifting the less fortunate.

During a discussion in the famed Harvard course ” justice” , he said a simple yet profound statement “Shouldn’t we all be doing as much as we can to help those less fortunate than us?”

He was not an armchair activist who just spoke about doing good, his life was curated around the idea of people’s welfare. he lived for it and worked for it.

Anti-poverty organization Oxfam was collecting for the poor and Tommy donated for each of his students. Demby said, “impressed and taken aback by how authentic he was as a person.”

Cause of death of Tommy  Raskin. Depression?

Tommy Raskin was a 25 and second-year student of the Harvard school. He was battling with depression for a long time.

his family and Demby had the same idea about Tommy.

Tommy’s father understood his son was not just an ordinary man but a man of beliefs and putting that belief into work.

“College is a time when people do think about moral philosophy and morality, and that’s wonderful,”  “But oftentimes these reflections and deliberations stay academic — Tommy always wanted to make sure he was translating the beliefs he arrived at into practice.”

‘Both his parents were law graduates and both of them are Harvard alumni. Jamie and Sarah Raskin wrote a beautiful letter for their son.

“a perfect heart, a perfect soul, a riotously courageous and relentless sense of humor, and a dazzling radiant mind.”

Tommy Raskin was very active in animal causes. he was a member of the Harvard animal law society.

Jamie added “It’s obvious that there are lots and lots of hearts that were broken in section two at Harvard Law School — he made wonderful friends there and these people will be a part of our extended family for the rest of our lives,”

Tommy’s professor paid tribute to him:

Law school can be intimidating and stressful and confusing, especially in the first year, and Tommy just had a way of warming up whatever room he was in,” Fairbank said.

“Tommy not only always had a great answer, but said it in a very distinctly Tommy way that always made us laugh and brought a little bit of levity — much-needed levity — to the classroom,” Fairbank said. “He never proselytized or preached, he would just hold quietly firm in his own dedication to justice in a way that made everyone else want to stand by his side.”

Read More – Benjamin B. Benjamin Bo Brooks dies at 31 and leaves his sons behind