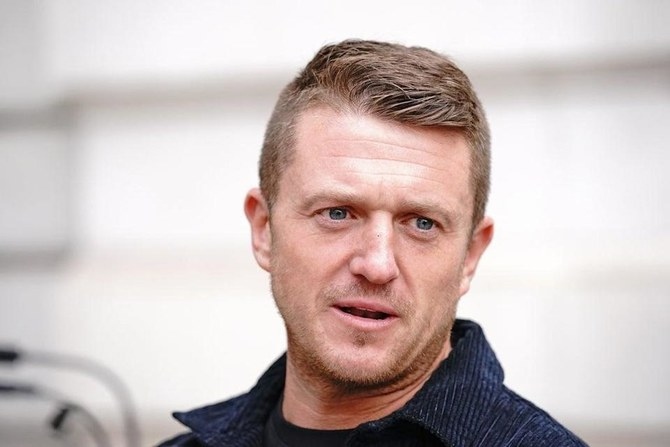 The English Defence League EDL co-founder, Tommy Robinson, has been arrested in Mexico due to security reasons. He was in Mexico with his children to take them up on a holiday.

Tommy Robinson, whose real name is Stephen Yaxley Lennon, is a resident of England and is 39 years of age. Robinson shared specific videos on his Telegram saying that he had been arrested in Cancun.

According to him, he had intended to take his kids to the seaside view of the city as they wanted to enjoy their half-term break. He was then detained at the airport. His kids have been left with one of his friends who was also with them for a holiday. Reports have been gathered that their mom, Robinson’s wife, is now coming to Mexico for the children and inquiring about her husband.

Robinson shared multiple videos wherein she showed the conversation between him and an emigration officer. Also, he showed a room filled with people, which was the cell he was being kept in.

He had said that he had visited Mexico before also but had never been detained. According to him, all he does is talk about Islam. He is reportedly going to be deported on Saturday.

This is not the first time that Robinson has landed into legal trouble. In 2020, he had fled to Spain after an arson attack on his wife. Though he claims that he has never committed a crime, there are reports that he has faced legal trouble for fraud, violence, stalking, etc.