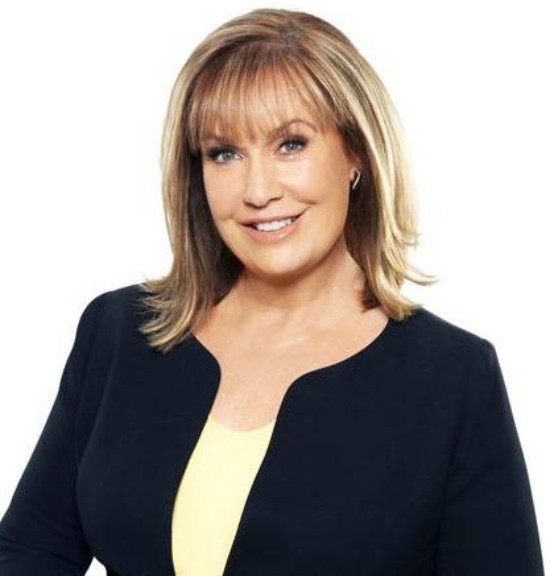 Tracy Grimshaw:- Tracy Grimshaw has been the face of Australian television news for over 4 decades. She was presented with a surprise on live tv for achieving this milestone. Grimshaw has mastered the art of asking the right questions. She has been grilling her guests and providing beneficial news to the audience.

tracy began her journey in 1981 when she first hold the mike as a news reporter. she worked in Melbourne’s nine newsrooms to take the first step. in 1995 her first show as a presenter was recorded. She was also awarded a midday show in the same year.

in 1995 she became a co-host with steve Liebmann as she became part of the Today channel. Grimshaw’s accomplishments. Grimshaw has been a voice of reason while she covered the biggest events of the century. from royal weddings to natural calamities such as floods, forest fires, etc. Tracy has created headlines with her interviews with Susan Falls, Michael Parkinson, Oprah Winfrey, Ellen DeGeneres, Lady Gaga, Barbra Streisand, Susan Boyle, and Celine Dion. Paul Hogan, Bert and Patti Newton, Lindy Chamberlain, Reg Grundy, etc.

Grimshaw has created news with confronting one on one interviews.

in 2021, Tracy interviewed the prime minister of Australia after the gory details around Liberal staffer Britanny Higgins came to light. She fiercely questioned him for 30 minutes and no hold barred. She kept climbing the corporate ladder when in 2006 she hosted Ray matin’s show. 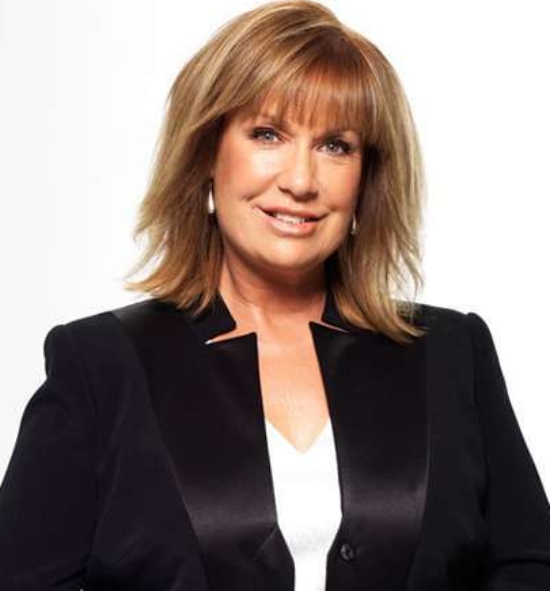 Grimshaw is loyal, honest, and has a knack for finding the truth out. her humane way of bringing out news makes the news more real. She is a brilliant journalist who earned respect with her hard work, work ethic, and brilliant reportage. Dolly Everett and Hannah Clarke chose Tracy to fight against the abuse of their daughters. Tracy raised awareness about bullying and domestic violence.

We hope Tracy keep doing service to journalism and keep asking tough questions to protect the right of ordinary citizens. her hard work, courage, and ethics show all of us the light and we hope she keeps being the icon she has become in the past 40 years. Her complete dedication to her craft has given her a status in Australian journalism that no other journalist has achieved.