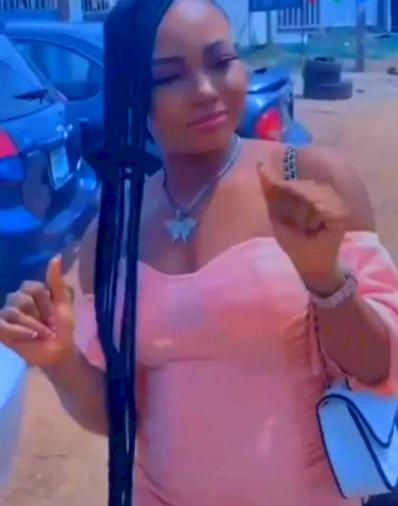 The dead body of Mirabel Ezinne was found in a hotel room; here is how the investigation took place.

Who was Mirabel Ezinne, and why was she killed?

Mirabel Ezinne was a sex worker from Nigeria. She was also well-known on social media. On Monday, 2 May 2022, her body was found in the hotel of Abakaliki, Ebonyi state. She was a famous TikToker and an Instagram influencer from Nigeria. She had a very bubbly and charming personality. She didn’t only have fans from Nigeria but from across the world. Her body was found in a lodge room of a hotel in Nigeria. This is not a rumor. The officials have confirmed her death. 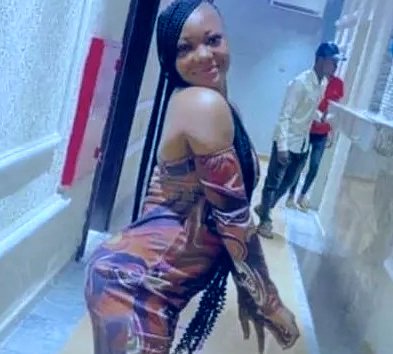 What happens in the hotel where her body was found?

She was having a fun night before the incident. She even posted some happy videos of herself dancing on TikTok and Instagram. No one knew that she would be at the hotel where her dead body was found apart from the guy who called her there. Reports suggest that the guy himself called her to hang out with him at the hotel. Her body was found the next day after being killed.

This is a clear case of murder. She was not only killed but her private part was also cut off. The accused has still not been found, and the investigation is still in progress. According to sources, her hands and legs were tied, her eyes were blindfolded, and she was killed.

Tweets about her murder are trending everywhere. This is the only piece of information available about her death on the Internet. Gradually, we may know more about this shocking incident; until then, stay tuned.