Episode 8 of the very famous series ‘Transplant’ is finally out, and it has got the love it deserved. Episode 7 left viewers curious about what will happen to Bash, Leblanc, and Theo. The 8th episode has had 1.115 million views in Canada so far.

Transplant is a Canadian series that is based on medicos and medical life. Joseph Kay created it, and the distribution rights are given to CTV in Canada and NBC in the United States.

The series focuses on the story of Dr. Bashir Ahmad, also known as Bash, who is a Syrian refugee who came to Canada after the Syrian civil war. It follows how Bash tries his best to resume his medical career and make his mark in the medical world despite being a refugee. It stars Hamza Haq, Lawrence Lebouf, Ayesha Essa, Jim Watson, and other famous stars. 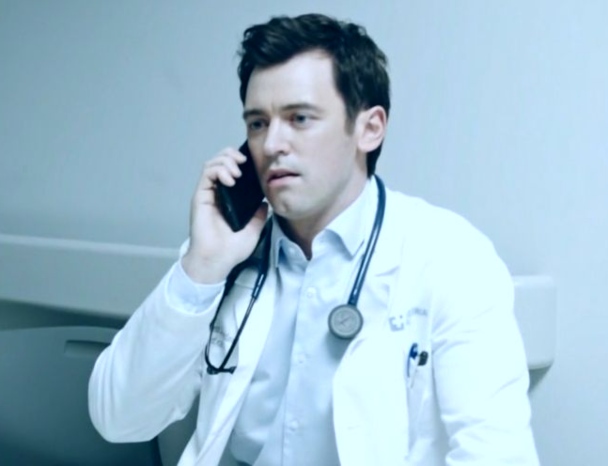 Season 2 started with a bang focusing on Bash’s past life. Episode 8 of the season was much loved by many people. It shows how a crow brings back memories of Bash’s past for him. In the meantime, it also focuses on June and Theo. The episode aired on the 1st of March, 2022.

It shows how Bash and Lebanc are at odds because Lebanc is trying to kiss him in the elevator. It shows Bash caring for his sister Amira after his breakup with Rania.

It aired at 10 PM ET/PT and had a duration of 43 minutes. The episodes air on other networks as well.