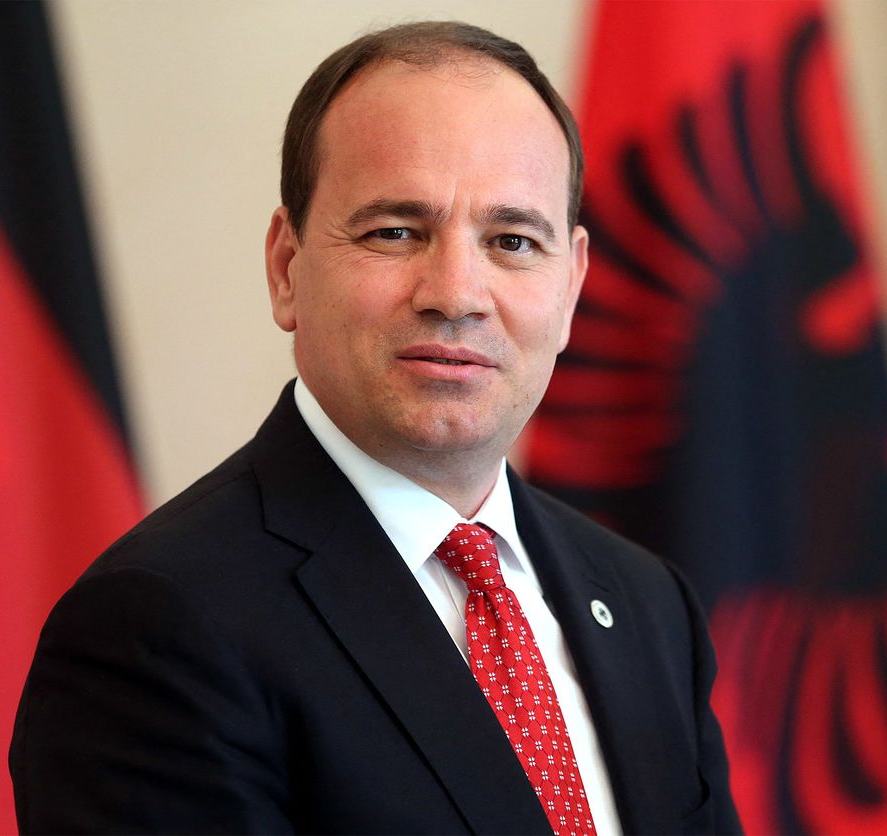 Bujar Nishani, Albania’s former president, died on May 28 at the age of 55, after suffering from major health issues. Nishani, who was Albania’s president from 2012 to 2017, is the country’s first post-communist president to die. While no specifics concerning Nishani’s death have been disclosed, media sources claim that he had just been to Germany for treatment of a liver condition.

Nishani was born in Durres, a port city. He earned his bachelor’s degree from the Skanderbeg Military University and his law degree from the University of Tirana. He worked at the military academy and the defense ministry throughout his early career. He was elected to the House of Commons in 2005 and later served as the Minister of the Interior. Nishani was elected president in June 2012, at the age of 45, as a member of the Democratic Party, which was in power at the time. He was the country’s youngest president ever. The Democrats elected him, with the opposition boycotting the election. 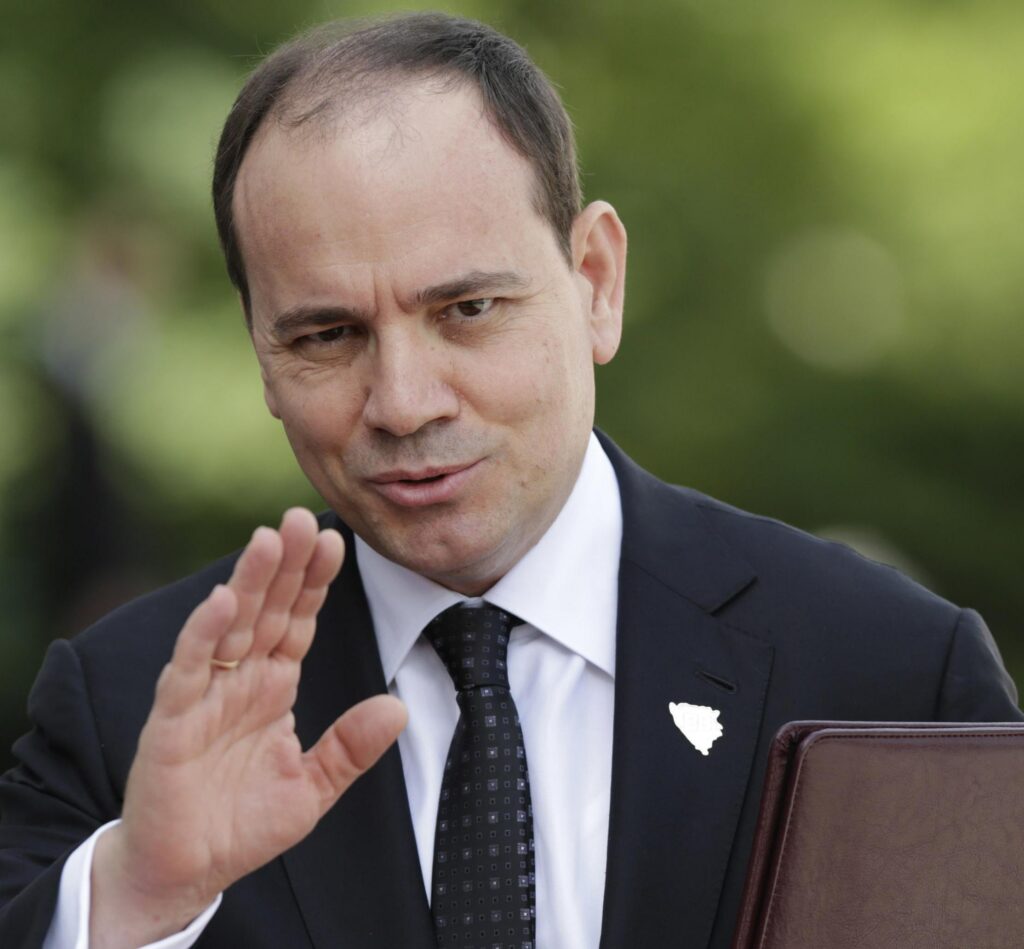 While he has kept a quiet profile since his presidency ended, he chimed in on the Democratic Party’s internal discussion after the party’s third straight general election failure in April 2021. After the vote, Nishani said that the party’s then-leader, Lulzim Basha, shouldered at least some of the blame. Nishani spoke of the Democrats’ grief and regret after losing the election to a “gangster administration” on May 16, but said that the party must share some of the blame for its failure to win.

“For previous President Bujar Nishani, the sun never set!” Sali Berisha, who was just re-elected as the Democratic Party’s leader, posted on Facebook. “Former President Bujar Nishani was a shining example of manhood’s finest moral values: honesty, patriotism, and commitment. He was a remarkable citizen who, in the world arena, represented the nation and Albania with unique dignity and wisdom, providing respect and worth to the president’s institution, the state, and Albanian nationals.”

On May 28, Meta stated on Facebook, “I got the news of President Bujar Nishani’s demise with tremendous regret and grief.” “President Nishani will be remembered as a person who embodied the uncommon qualities of a visionary leader with integrity.” His service to Albania and democracy will be remembered with admiration for the rest of his life.”