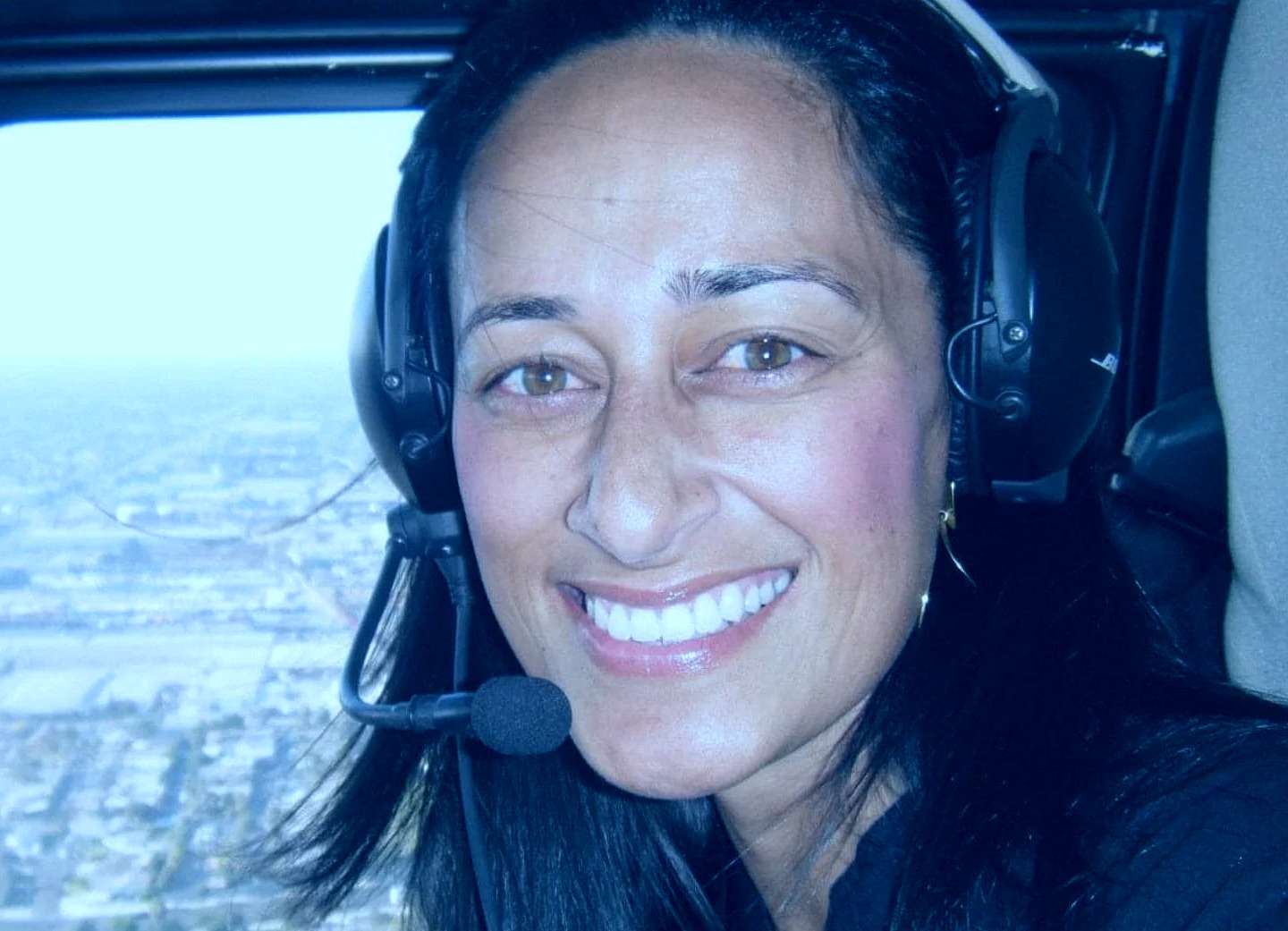 As per the Los Angeles Times, Trisha Paddock lost her life after suffering from a heart attack after completing the Charity Challenge Half Marathon within four hours.  The organizers of the event stated that this is a devastating loss and have even offered their deepest sympathies and condolences to her near and dear ones. They further expressed their gratitude and respect to all those who came out immediately for help at the scene as soon as the incident happened. As per the reports, more than $60000 had been collected for the medical expenses through some fundraising sites through the means of donation.

A picture of Paddock along with her husband and children was even posted on the site.

The news of her death was confirmed by the organizers of the event on the 22nd of March. According to Los Angeles Fire Department officials, Trisha paddocks death is the first death case related to the Marathon.

Trisha was even raising funds for the Asian American Drug Abuse Program, which is a charity that emphasizes the mission to Change Lives and Save Familism.

She was facing certain health issues due to which she met the Los Angeles Fire Department, which later resulted in Cardiac Arrest. Medical help and assistance were immediately provided, and the patient was treated and transported to a local hospital rapidly. But later she lost her life at the hospital, though the timing of the happening is unclear yet.

The Twitter handle of the Los Angeles Marathon also tweeted, “We are deeply saddened to learn, Trisha Paddock, a Charity Challenge Half Marathon participant tragically passed away in the hospital following Sunday’s race. This is a devastating loss, and our deepest sympathies go out to her family and loved ones.”

People paid tributes to this kind soul and were saddened by the news. They paid condolences to the passing soul and deep respect and love to the family left behind.