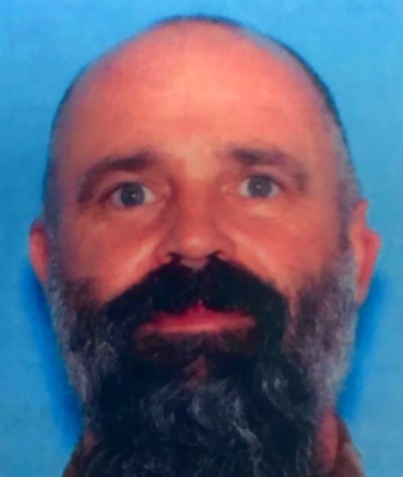 Troy Driver is in the custody of police after being suspected of kidnapping Naomi Irion.

An 18-year-old girl, Naomi Irion, is missing. A 41-year-old man, Troy Edward Driver, is being accused of having some relation to the abduction of the 18-year-old.

The Lyon County sheriff released the photos of Troy Driver. He is being held on the kidnapping charge and is expected to make a court appearance on Wednesday.

Naomi Irion has been missing since March 12. According to some sources, she was last seen at roughly 5 am in the Fernley, Walmart’s parking lot.

The next day when Irion’s family and friends could not reach out to her, her brother reported her missing at the police station. The detectives are still trying hard to find Naomi and know about the real culprit. But as of Monday, she remains missing. Troy driver’s chevy pickup truck is being processed for evidence.

Churchill County Sheriff Richard C. Hickox said Friday his agency assisted LCSO and the FBI in carrying out the search and seizure warrant at an address off Alcorn Road in Fallon. Several various authorities are being part of the investigation regarding Naomi’s disappearance.

On Monday, the FBI announced that it is now offering a reward of $10,000 for any information that would lead to its location of Naomi. Troy driver has a criminal record in California. These records contain convictions on the charge of accessory to murder, robbery, and burglary. When he was 17 years old, Troy helped in disposing of the body of a meth dealer, Paul Rodriguez, who was 19 years old. He was also pled guilty and was given a sentence of 15 years but got released after 12 years. When Naomi was suspected in the parking lot of Walmart, it is clearly shown in the CCTV that a man who was wearing a hoodie also went to her car and drove off with her. However, it is still unclear if Naomi knew him or not.

Naomi’s family is really sad after hearing about her disappearance. Naomi was a young and kind girl. Her family, friends, and police are doing their best to search for Naomi. They want her safe and sound.